Bell, Biv, DeVoe Is BACK! Drops NEW VIDEO For 1st Time In 15 YEARS!

They’re baaaack!!!! Bell, Biv, DeVoe…now you know! That’s right ILOSM family, Ricky Bell, Mike Bivins, and Ronnie DeVoe are back with a new single and a album…they’re first one in 15 years to be exact. **SCROLL DOWN FOR VIDEO** 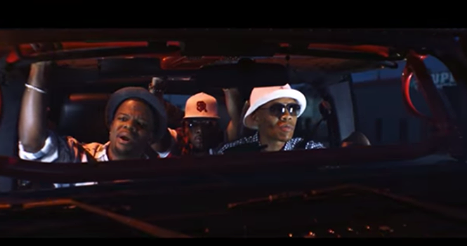 To say I’m buggin’ out right now, like a teen groupie on the front row at a 1988 New Edition concert, is an understatement, LOL. It’s not simply because I’m a fan of BBD’s music, but it’s because I’m a fan of REAL music and I’m glad their bringing some of that to today’s market for a change. Just like many of my fellow Old Schoolers, I’ve been waiting for some real artists from back in the day to drop a new single or two, so these youngins out here can see how it’s really done. 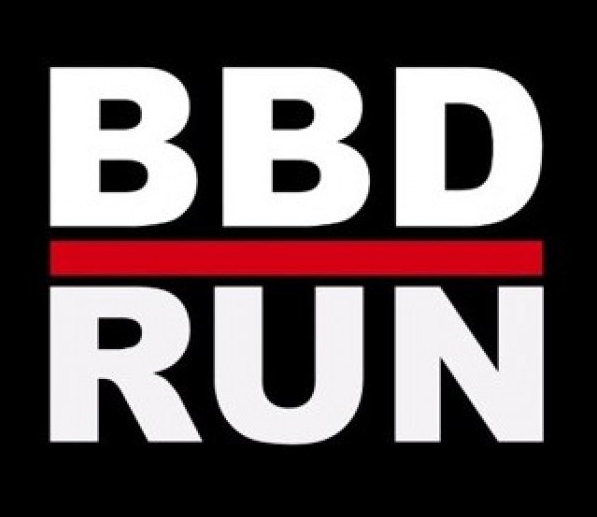 BBD’s new album, titled “Three Stripes ≡,” will release in January 2017 and their new single, “Run,” was produced by a producer who never disappoints, Eric Sermon (formerly of the rap duo, EPMD). Their collaboration is bringing back BBD’s classic style of ‘hip hop, smoothed out with an R&B tip, with a pop feel, appeal to it.’ 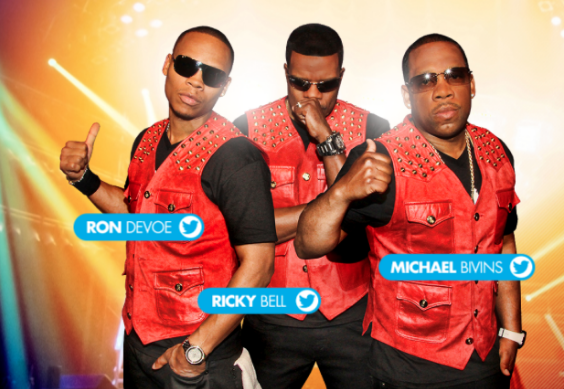 The thing I most expect about BBD’s new joint is that they did NOT try to be something they’re not- they didn’t try to appeal to a 13-30 demographic; they didn’t get one of today’s faddy rappers to drop some garbage, auto-tune laced verses on their record; and they stuck with a hot producer like Eric Sermon, from back in the day versus an “in” producer of today, who would have just given them a faddy, wack track to flow to. Do your thing BBD! We’re rockin’ with y’all all day, everyday!

Check out Bell, Biv, DeVoe’s new joint and tell us what y’all think…


Mike Biv’ tweeted about the heat their single, “Run” is getting…

So did Ricky Bell…

#RUN is moving up fast. currently #17 on ITunes R&B Approaching 100k Views on Vevo/YouTube.
BIG THANK YOU 2 all our FANS & Riders!!

We’re looking forward to hearing the new BBD album in January and the New Edition biopic will also be releasing in 2017. If you haven’t seen the trailer for the N.E. movie, you can watch it here…

And by the way, let’s give it up for New Edition, who on September 9, 2016 made their 33-year anniversary in the music game!

BEHIND THE SCENES OF NEW EDITION’S BIOPIC MOVIE

“TELL ME WHEN WILL I SEE YOU SMILE AGAIN”

“SOMETHING IN YOUR EYES”