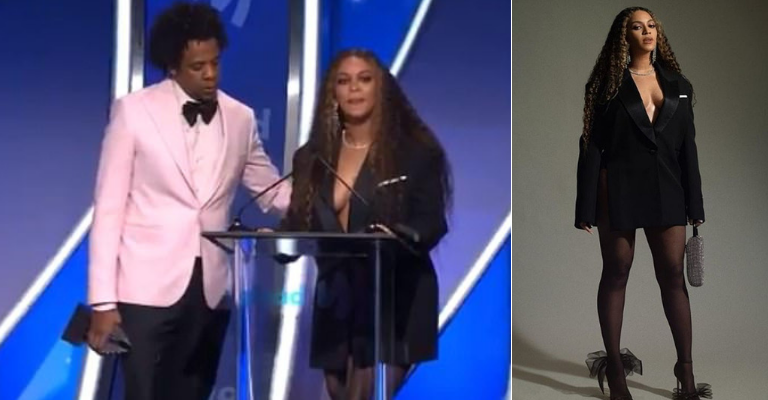 Singing superstar Beyoncé is fiercely private about her personal life.

But in a rare show of vulnerability, the 37-year-old broke down in tears on stage at the GLAAD Awards. She sadly revealed she had lost her uncle Johnny to an HIV related illness.

The emotional singer was comforted by her husband Jay Z as admitted losing her family member was “one of the most painful experiences of her life.”

Beyoncé was honored with the Vanguard Award at the 30th annual event held at the Beverly Hilton hotel.

During her powerful speech she described her Uncle Johnny as “the most fabulous gay man I have ever met.”

The mom-of-three spoke proudly about her uncle saying, “[He lived] his truth and was brave and unapologetic at a time when this country wasn’t as accepting. Witnessing his battle with HIV was one of the most painful experiences I’ve ever lived… I’m hopeful that his struggled served to open pathways for other young people to live more freely.”

She Referenced Her Song Formation