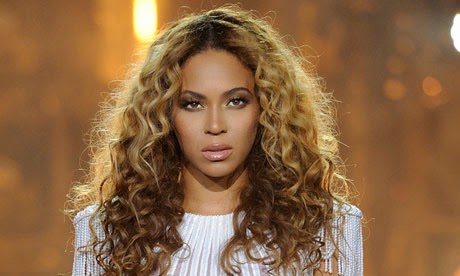 When Beyonce’ dropped her hit, “Formation,” and made a killin’ off of it, the family of deceased New Orleans, La. rapper, Anthony Barre a.k.a. Messy Mya dropped a massive lawsuit on her. Why? Because Beyonce’ used a sample of Messy Mya’s vocals without getting clearance from his estate to do so, nor paying them for it. Therefore the estate sued Beyonce’ for a whopping $20 million.

Beyonce Claimed Fair Use, But…

Back in February the family of New Orleans artist Anthony Barre, known for his performances and videos as “Messy Mya,” filed a lawsuit for $20 million against Beyoncé for using audio clips of Barre’s videos in her song “Formation.”

Beyoncé claimed fair use for the samples but that claim was dismissed in July by a judge who said the clips were of “qualitatively significant” use. 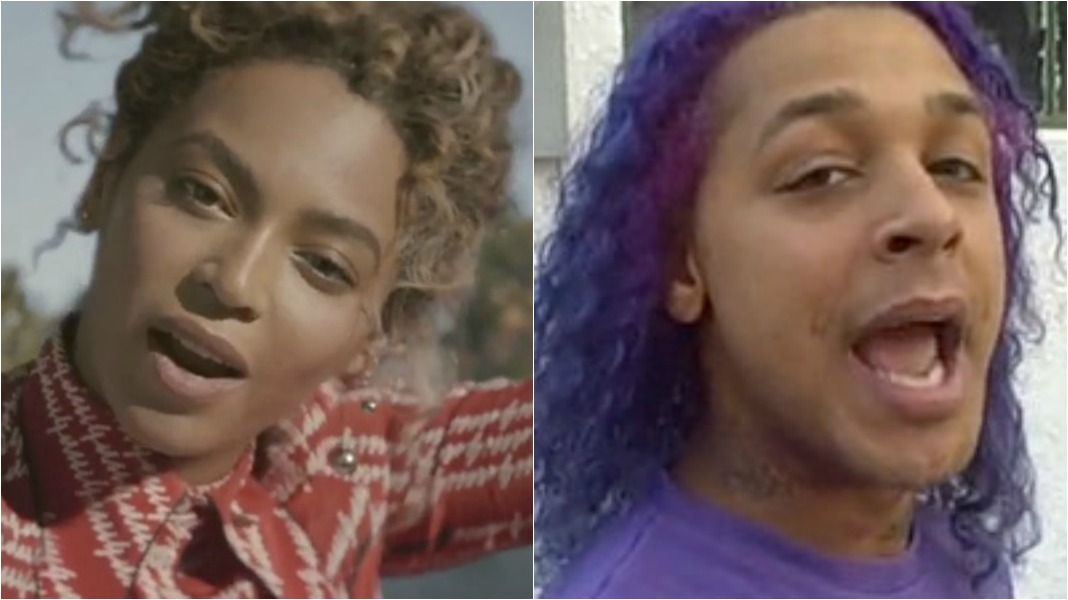 Beyonce has finally responded to the lawsuit and appears to be trying to avoid paying anything to the family of Barre altogether here’s what’s been reported:

Via TMZ: Beyonce seems to believe it’s okay that her hit, “Formation,” used a sample of a dead New Orleans rapper … because she only used a tiny bit of his voice. Beyonce just filed a response to the lawsuit from the estate of Anthony Barre — and in the docs, her lawyers say the use of Anthony’s voice is “reasonable and justified.” She’s not giving up the dough that easily. According to the docs, Beyonce’s team says Barre’s estate has no case because the use of his voice was so minimal it doesn’t require compensation. For the record, it’s about 6 seconds long.

Messy Mya was becoming extremely popular, and it was Barre’s voice that was included in the song, “Formation,” but it’s still a particularly memorable one. It’s his voice that says,

“What happened at the New Orleans” and “B*tch, I’m back by popular demand.”

Later in the video when Beyoncé cruises by the camera, he says

Twenty million is a bit much for six seconds, but Do you think Bey’ should break Messy Mya’s family off for what she did use?