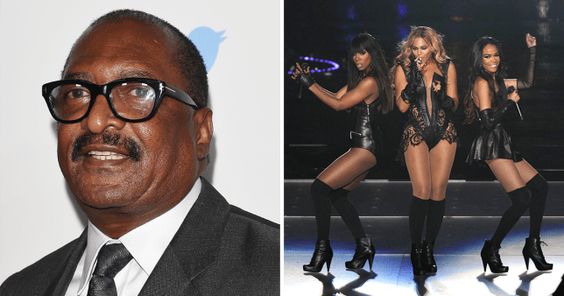 If you know R&B of the late ’80s/early to mid ’90s, then you also know popular singer from those eras who is known for making us jam and slow dance to his music. What he’s not known for is his many contributions to the hits of Destiny’s Child. This one kinda caught us by surprised, but wait ’til you see which singer has been getting PAID off of those Destiny’s Child records. Scroll down for the scoop… 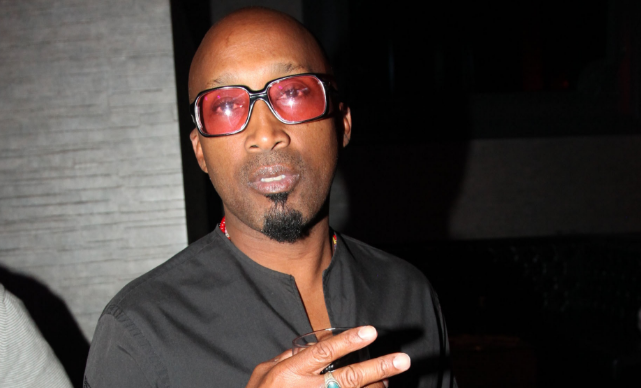 Dwayne Wiggins is the man behind many Destiny’s Child’s hits. Like we said, if you know ’80s ’90s R&B, you certainly know D’Wayne, even though you may have just learned his real name today. Nope his name ain’t Tony, Toni, nor Tone’, but D’wayne along with his brother, Raphael Saadiq, and their cousin,  Timothy Christian Riley, helped created the hits for all three of those namesakes.

But little did most of us know, when we were vibin’ to “Little Walter”; or singing the lyrics, “Whatever you waaant, girl you know I can provide, whatever you neeeed, call 632-2135,” Dwayne and his then business partner, Terry-T Butler, had taken then teenaged Beyonce’, Kelly Rowland, LaTavia Roberson, and LaToya Luckett, under their wings and groomed them for superstardom. 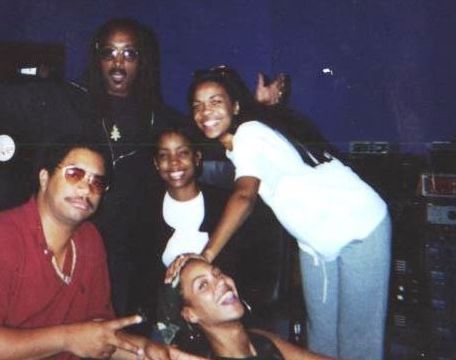 At that time they were known as Gyrl Time. D’Wayne and T-Butler (pictured above with D’Wayne and Destiny’s Child) also produced, wrote, and developed the ladies all through their transition into Destiny’s Child, and their self titled debut album, their second album, “The Writings On The Wall,” and their third album, “Survivor” (when Michelle Williams joined).

It all started when Gyrl Time signed to D’Wayne’s and Terry-T’s production company, Grass Roots Entertainment, in 1994 (they’re albums were distributed through Columbia Records). Beyonce’s father, Matthew Knowles, who founded and managed the group, had allowed Dwayne and Terry-T to groom the the girls with their expertise in music. Here’s what Dwayne revealed about that to Post News Group about that time: 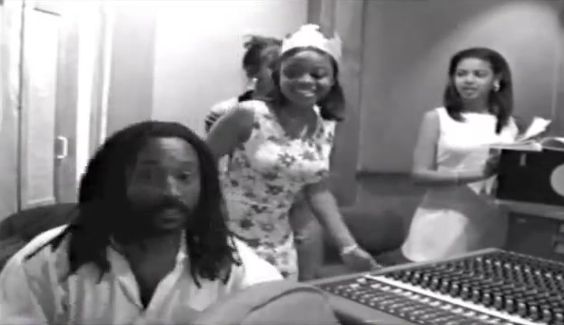 Together, [Wiggins] and Butler worked hard to develop the young singers. When asked what it was like working with a superstar, Butler said, “Beyoncé, then age 14, was like a little sister to me who needed some guidance. She was very talented with a great work ethic.”

OTHER ARTISTS DWAYNE WIGGINS & TERRY-T HAVE WORKED WITH

After working with Destiny’s Child, D’Wyane Wiggins and Terry-T went on to produce, write songs for several artists, including Alicia Keys, Jamie Foxx, and Keyshia Cole.

Wow, who knew?!! D’Wyane’s and Terry-T’s publishing checks must me NICE!

Message: Just because we don’t see some artists from back in the day, doesn’t mean they’re washed up and over with.