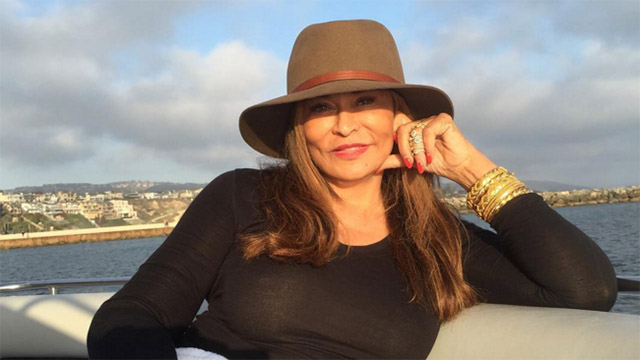 A few days ago, Beyonce’s mom, Tina Knowles-Lawson, posted a series of photos and video of she and her husband/actor, Richard Lawson. When Tina and Richard got married they further proved that all hope is not lost for our fellow Old Schoolers out there who are 60+ and single…they found love after 60 and that’s a beautiful thing.  The photos Mama Knowles-Lawson posted were of the two newlyweds celebrating their one year anniversary and they received a lot of love and well wishes from fans, but many have been wondering whether or not Tina’s babies’ daddy, a.k.a. her ex-husband a.k.a. Beyonce’s daddy, Matthew Knowles, was a tad bit jealous watching his former wife of 31 years gush like a lil’ teenager in love for the first time over her new husband, who many women wish they had by the way.

We don’t know for sure if Matthew is jealous or not, but these love pics sure can cause any ex to be so. As Matthew Knowles continues to go through baby-mama-dramas with the two 30-something year old baby mamas of his precious young children, Tina is loving life in newlywed marital bliss…we hope Matthew can eventually find that same happiness. Check out the pics and messages Tina and Richard Lawson posted on her Instagram page… 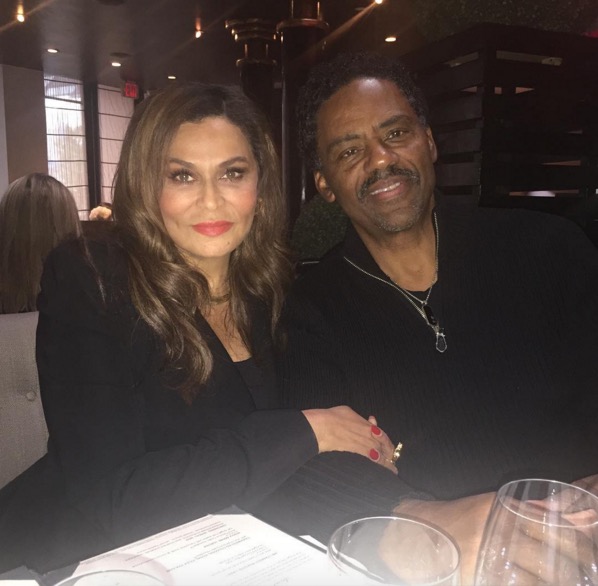 Mama Knowles was so grateful and appreciative of her one year anniversary with her new hubby, actor Richard lawson, that they started toasting it up the night before the actual anniversary date. Here's what Tina posted: "At Crustations ,about to chow down on some Crab pre Aniversary dinner with TONI"

Prev 1 of 5 Next
LOAD COMMENTS