ILOSM family here’s an interesting piece of info for you. It involves a “Good Times” actress; Tao Bo fitness guru, Billy Blanks; and Billy’s  son. Billy Blanks is the father-in law of an actress most of us Old Schoolers remember very well. See who she is below…

Billy Blanks son has been married to his “Good Times” actress wife for 14 years. 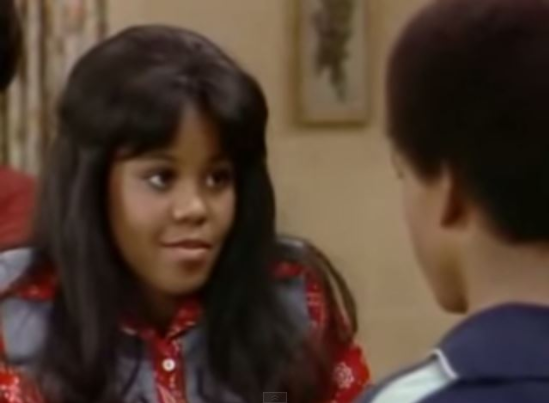 Holla if you remember the ‘Breaker, Breaker’ episode on “Good Times,” when ‘Michael Evans’ was chatting it up with ‘Fun Girl’ over the CB, only to find out that “Fun Girl” had conveniently forgotten to tell him she was in a wheelchair. Well her real name is Sharon Catherine Brown-Blanks, she is married to Billy Blanks Jr., and they have one adopted son together. Who woulda thought it?!! 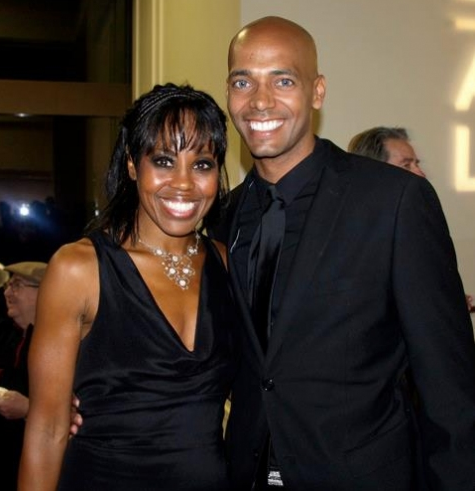 Sharon and Billy Jr.’s marriage had it’s fair share of trials and tribulations though. See the very candid details they gave about their struggles…

FROM HOMELESS TO FITNESS CELEBS 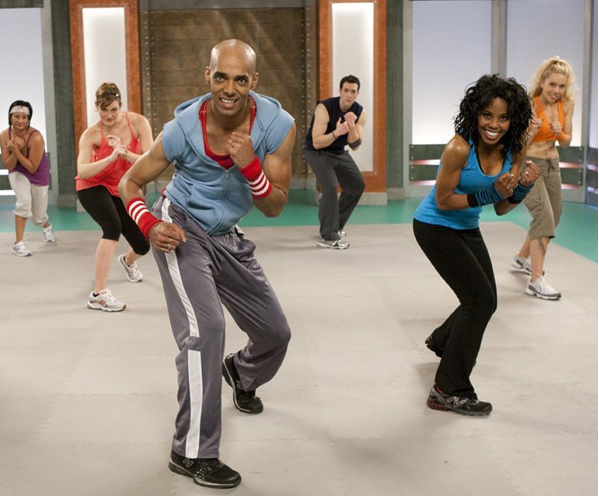 In a 2011 interview, Billy Blanks Jr. and Sharon Blanks revealed that they were once homeless and living out of a motel. Both of them are fitness instructors who taught fitness classes at a Cali gym at the time and they worked hard to hide their homelessness from others. This was reported via DailyNews:

Billy Blanks Jr. used to peer out of the window of his room at the 777 Motor Inn to make sure no one was looking, then fast-walk with his wife, Sharon, through the outdoor common area and into the parking structure of the trendy Sherman Oaks Galleria. When the couple emerged from the other side, they acted as though they’d just come from one of the Acuras or Range Rovers parked in those spaces, and not from a budget motel.

After they walked into the 24 Hour Fitness, they laughed and shook their hips as they led a high-energy aerobics class. No one had any idea the Blankses were living on the edge, and just steps away from being homeless.

Asked during a recent interview how he and Sharon made it through those tough times, Billy looked at his wife and said simply, “It was love.” “I’d go back and look at it all and through all of it, it’s been constant that I love her and she loves me. We have this connection. Even when we were staying in the hotel, we knew we’d be able to move out.”

THE MOMENT THAT CHANGED THEIR LIVES & THEM CRY ON NATIONAL TV

By 2011, Billy Jr. and Sharon were able to build their brand with a line of workout DVDs, titled “Dance With Me. But in an effort to push the DVDs out to the masses, they appeared on business reality TV show, “Shark Tank,” with the hopes that one of the show’s investors would offer them a great deal to distribute their DVDs.

Ultimately, “Shark Tank” investor, Damon Hall (the founder of F.U.B.U. clothing) offered them a deal that surprisingly, Billy turned down because he didn’t want to be packaged in with Zumba products, (the fitness brand Damon already had business dealings with). But Damon followed behind Billy to talk to him and Sharon about reconsidering the offer and that’s when it got really emotional. See how Billy Jr. and Sharon responded below:

The “Dance With Me” workout DVD series turned out to be a success for Billy and Sharon after partnering up with Damon Hall on “Shark Tank.” Here’s a clip of one of their videos:

Best wishes to Billy and Sharon going forward. They are truly inspiring indeed.