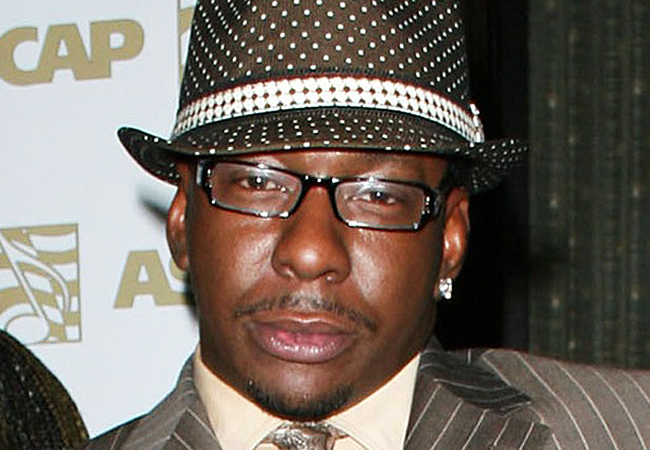 Bobby Brown spoke ut today via his attorney Christopher Brown (no relation). Bobby is apparently very annoyed by the media reports that have come out regarding his sister, Leolah Brown’s recent Faceboook post about Bobbi Kris, as well as the various false media reports about his daughter’s condition.

Here is what he and his attorney wanted to set the record straight about: (via US Magazine)

“Due to the numerous false reports and sensationalism regarding Bobbi Kristina over the last two weeks, there is a need to comment,” Bobby’s legal counsel Christopher Brown of Brown & Rosen LLC told Us Weekly in a statement. “Bobbi Kristina is not going home to die as numerous news affiliates and websites have reported.” 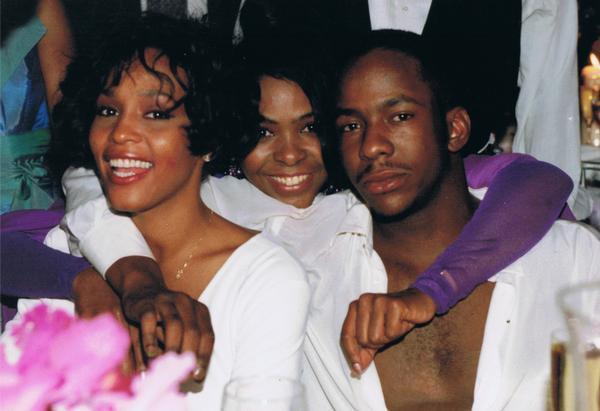 Christopher went on to slam a new report that Bobby, 46, is fighting with his sister Leolah Brown because of a Facebook post she wrote recently about Bobbi Kristina and Pat Houston.

“Furthermore, let me be clear, Bobby Brown has not made any comments to TMZ or any reporting agency, despite the TMZ article reporting that he is feuding/angry with his…