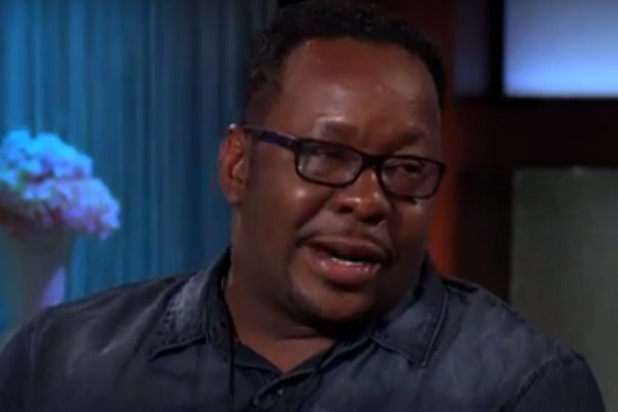 It’s been almost 2 months since Bobbi Kristina passed away and now Bobby Brown granted his first TV interview where he was very emotional. Bobby Brown says that even when Bobbi Kristina was in a coma for months, he never gave up home that she would survive, but yielded to God’s will.

The interview will air on this Monday, September 14th on The Real with his wife, Alicia Etheredge Brown, but snippets have been released where Brown is speaking on Bobbi Kristina’s death and even made a joke that ‘maybe her late mother Whitney Houston wanted her with her’.