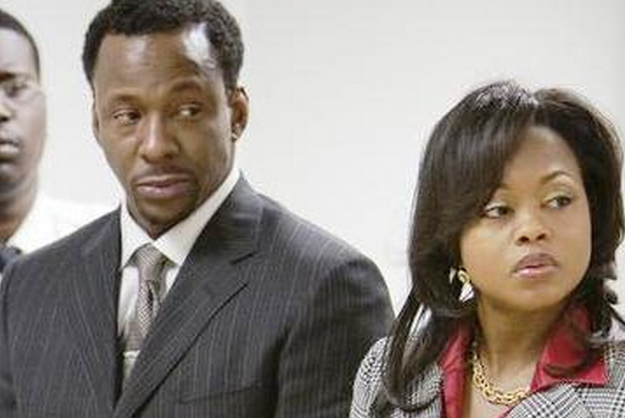 Before Phaedra Parks was a housewife on The Real Housewives of Atlanta, she was counsel to Bobby Brown when he was filming the reality show, Being Bobby Brown.

Being Bobby Brown is not easy as the multi-talented singer has had his share of heartache and pain. Brown became famous at a young age and acquired a lot of wealth. Being wealthy, Brown had access to lots of drugs and women. Through Brown’s career, he’s had a lot of children, a lot of drama, and a lot of it was caught on tape. During a difficult time in his life when Brown faced jail time, former Real Housewives of Atlanta Star, Phaedra Parks, represented him as his attorney. Just as Bobby Brown gained notoriety from his music, he began to be known for being in and out of jail as the media seemed to capture footage of him in court.

Phaedra Parks has often been criticized for not winning cases. Many people have commented about Parks as an attorney by describing her as mediocre. Brown shared how he felt about Parks in his book, Every Little Step.

Bobby shared how Phaedra seemed to be more concern with the attention she was receiving as his lawyer instead of defending him.

“My lawyer at the time was a black woman named Phaedra Parks, who went on to become a reality television star on The Real Housewives of Atlanta. Her later television stardom didn’t surprise me because she always seemed like she was craving attention and publicity. Every time I stepped into the courtroom when she was my lawyer, there would always be a host of television cameras. It was as if she had her own traveling media contingent. I even complained to her about it, telling her I didn’t like having the press there everytime I approached the courthouse. But it didn’t seem to deter her. 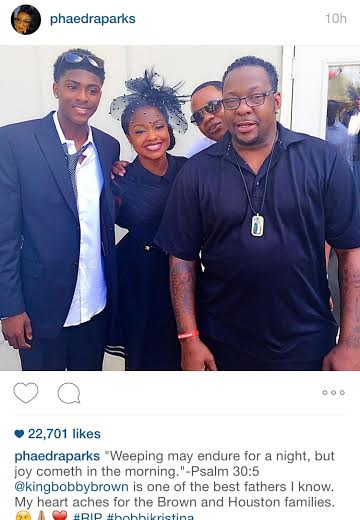 “I Usually Wound Up Going To Jail”

He continues by saying;

” I won’t cast aspersions on her lawyering skills, but I will say that when she was my lawyer, I usually wound up going to jail. I haven’t had much luck with my legal representation over the years.”

“I always loved Whitney, I’ll always credit her and Bobby for a very important part of my career and for my notoriety. Because a lot of the time when people hear Phaedra Parks, the first thing they say is Bobby and Whitney, that’s the Bobby and Whitney attorney, Parks shared.”

At the time of Whitney Houston’s death, Phaedra revealed that Whitney actually retained her as Bobby’s lawyer because she heard that Phaedra was the best attorney in Atlanta. After their first meeting at the Ritz Carlton, they talked for hours and eventually Parks became Bobby’s lawyer. Phaedra went on to work with the couple for 7 years. While they didn’t almost agree, Phaedra maintained that they loved each other. 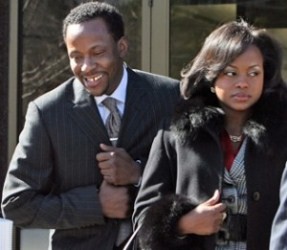 Every Little Step was published in June of 2016 and recently resurfaced amid the current bubbling hype surrounding Bobby’s upcoming BET biopic. With all the years that he worked with Parks, it’s safe to say that she could possibly be featured in the movie…only time will tell though.