This is further proof that our favorite entertainers aren’t perfect; they’re simply humans who create perfect music, but not perfect humans by far, just like the rest us. And boy oh boy, did our late, great Soul Legend Bobby Womack have some problems to go with his musical success.

Here at ILOSM we always give you Old School news with a new point of view and as truth diggers, we’re always on the hunt for just that.  So for starters, let’s dig into what Mr. Womack revealed in his book, about being abandoned by his family after marrying Barbara Cooke, among other things.

As many of us know, Bobby married his mentor, Sam Cooke’s, wife just a few months after Sam was killed in 1964. That caught many by surprise, because they’re history goes way back. Sam helped Bobby and his brothers get a recording contract and they became good friends after that.

However, shortly after Cooke’s death, Womack offered counsel and comfort to Cooke’s widow, Barbara. But just three months after Cooke’s death -and just as Womack turned 21 years old- he went a step further, marrying Cooke’s still-grieving wife. He claimed she turned onto him for a shoulder to lean on at that time, so he went for it.

That caused a myriad of problems for Bobby Womack back then. Black radio reportedly abandoned him, by not playing any of his music for a long while.

Sam’s brothers beat him up in Chicago and wanted to kill him.

Then his own family abandoned him. According to Bobby, “My brothers were reluctant to be around me. They knew the threats that were out there against me for marrying Barbara (Sam Cooke’s widow). They didn’t know what to do, but without them I was totally alone, all by myself, and, because my father and mother had been against the marriage to Barbara, there was no family in my corner.”

His Momma Tried To Warn Him

He added: “My mother had said, ‘I don’t think you should marry that woman, you don’t know anything about that woman. That’s Mrs. Cooke, that’s Sam’s wife.’

He told her “Mom I am getting married anyway.” 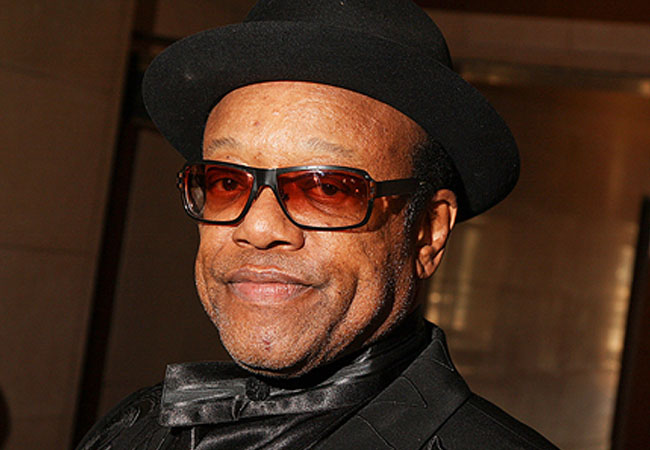 A lot of people felt that since Bobby and Sam Cooke “abandoned God” by leaving gospel music, that they both would be punished severely for it. And Bobby survived a lot more drama. After the ‘Sam Cooke’s widow’ incident simmered down, Womack began a solo career and became an in-demand songwriter. Despite racking up on mega hit songs he wrote for Aretha Franklin, Janis Joplin, and more, sadly, he was reportedly broke when he departed this world after losing his battle with pneumonia, Alzheimer’s disease, and prostate cancer.

According to TMZ, his family is still allegedly trying to pay off debts left behind that include $250,000 back child support. Court documents filed in Los Angeles by Womack’s widow, Regina, outline money the entertainer owed for two male children, one 14-years-old and the other, who is now an adult.

Other debts include an unpaid loan for some $400,000. TMZ noted that the value of assets that once belonged to Womack is not enough to cover the debt. Court documents allege the vocalist’s personal belongings (an old ’74 Buick and jewelry), total to about $7,250. The amount Womack had in a cash reserve amounted to about $52,000. 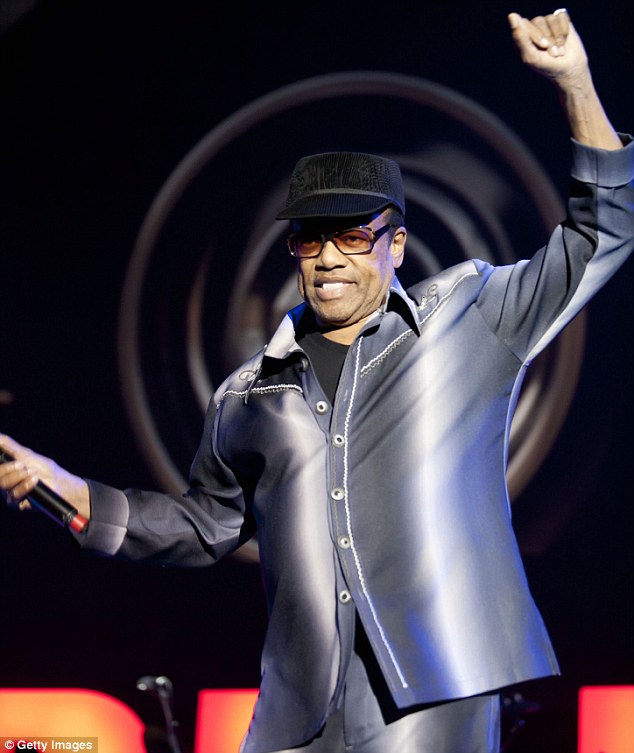 Like we always say, there is always a lesson, or message, or example we can learn from all of our favorite entertainers, but in this case, it’s clearly a message of what-not-to-do…LOL. Do I think Mr. Womack was outright wrong for marrying Sam Cooke’s wife? Absolutely YES. Do I think he should have taken his Mother’s advice and NOT marry Sam’s wife? No doubt about it, because that was just foul. But do I also respect the brotha as an incredible artist and musician? Absolutely YES. And because I respect his artistry, just as I’m sure many of you do, I think it’s sad to see music legends like him, whom have given us some phenomenal bodies of work, be dead broke at the end of their journey on this earth, with nothing to leave to their loved ones. Some may say that is deservingly bad karma for Bobby Womack, after having married his friend’s wife, and others may say that it’s simply unfair. Regardless of if it is bad karma or not, there’s no denying that soul and blues music wouldn’t have been the same without hits like Bobby’s If You’re Think You’re Lonely Now or Across A Hundred and 10th Street, and it definitely wouldn’t have been the same without Sam Cooke’s You Send Me and Twistin’ The Night Away. So in honor of both of these legends, we simply say: “Thank You.”

Now ILOSM fam’ let’s all do our part to continue to keep the Old School soul era alive and just like our sister company, GRITTY SOUL, always says: “We need to teach the younger generation to PAY HOMAGE TO THE OLD SCHOOL, OR PAY THE PRICE.”