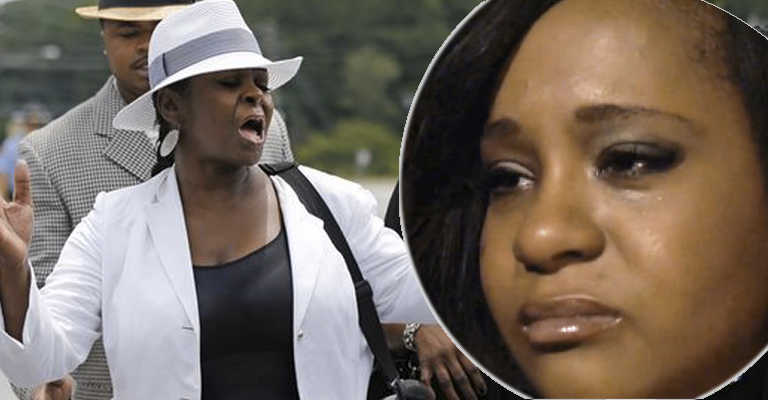 Well Leolah Brown didn’t mention the money, but she did break her silence on Facebook after weeks of staying silent on her niece, Bobbi Kristina’s funeral back in August. 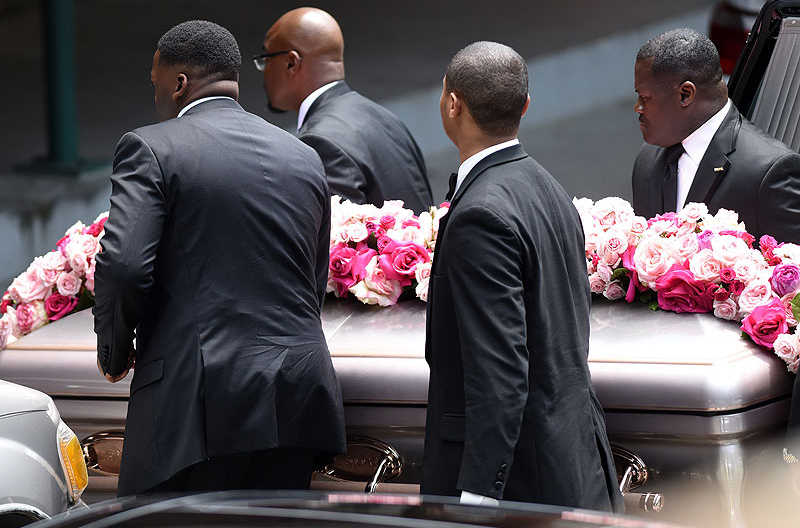 She told fans last night to “ I would NEVER lie on anyone! There’s nothing for me to gain that way.”

She added, “I am hurting so badly right now for the death of my niece Bobbi Kristina and what REALLY happened to her! Hold on to your seat as as I expose some really terrible things!”

Take a look at her Facebook post and tell us your thoughts on this. Do you think there’s more to this story then we can imagine or is the issue money?