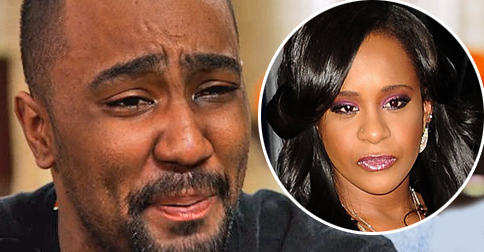 It just got ALL the way real for Nick Gordon because Bobbi Kristina’s estate has just filed a NEW legal document today, which further claims how Nick harmed Bobbi Kristina and purposely rendered her unconscious and faced down in the bathtub incident. 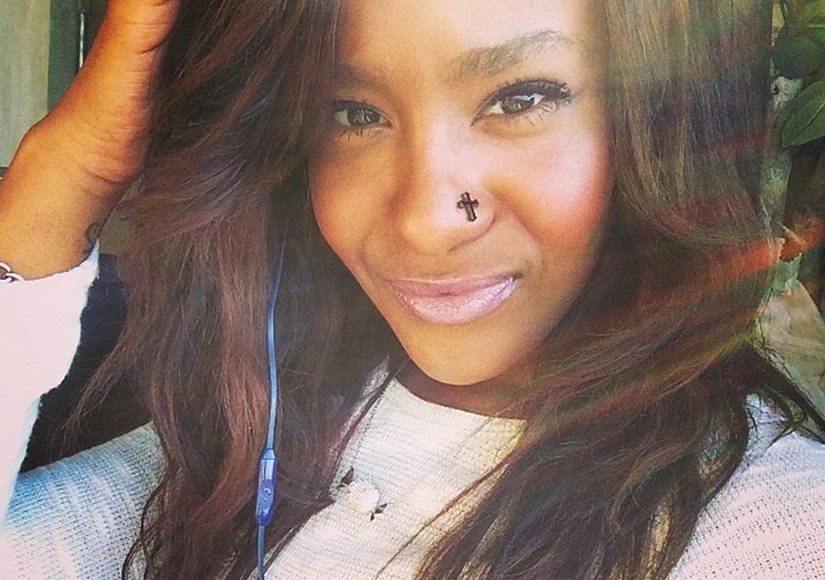 Here are the details:

‘Via TMZ: Bobbi Kristina‘s estate has doubled down in its claim Nick Gordon tried successfully to kill her … but Nick is calling BS.

The estate just filed legal docs alleging Nick and Bobbi Kristina got into a violent fight, after which he somehow injected her with a “toxic mixture,” which rendered her unconscious. The docs claim Nick then placed his girlfriend face down in the tub, which ultimately caused her death.

Nick’s legal team claims the estate is just throwing mud, because the autopsy results have been sealed and neither side has seen it. Nick’s lawyers say the docs are just an attention grabber to convict him in the public’s eye.

As we previously reported the estate has filed a $40 million wrongful death lawsuit against Nick. Law enforcement is still investigating with a possible criminal case on the horizon. ‘

This is SO very sad and if what the families are now claiming that they know is actually true, we sincerely hope they get justice in this case.