Breaking News: Prince In Possession Of Prescription Drugs At Time Of Death [VIDEO]

Here’s what the Carver County investigators have discovered regarding the prescription drugs found in Prince’s possession. Just to be clear, in our conversations on social media we were sure to point out that being a drug user, and using drugs to cope with pain are two totally different things. The downside to coping with pain, is that many times, the drugs are addictive. The Carver County, Minnesota officials have made a discovery:

Denied Any Rumors Of Substance Abuse 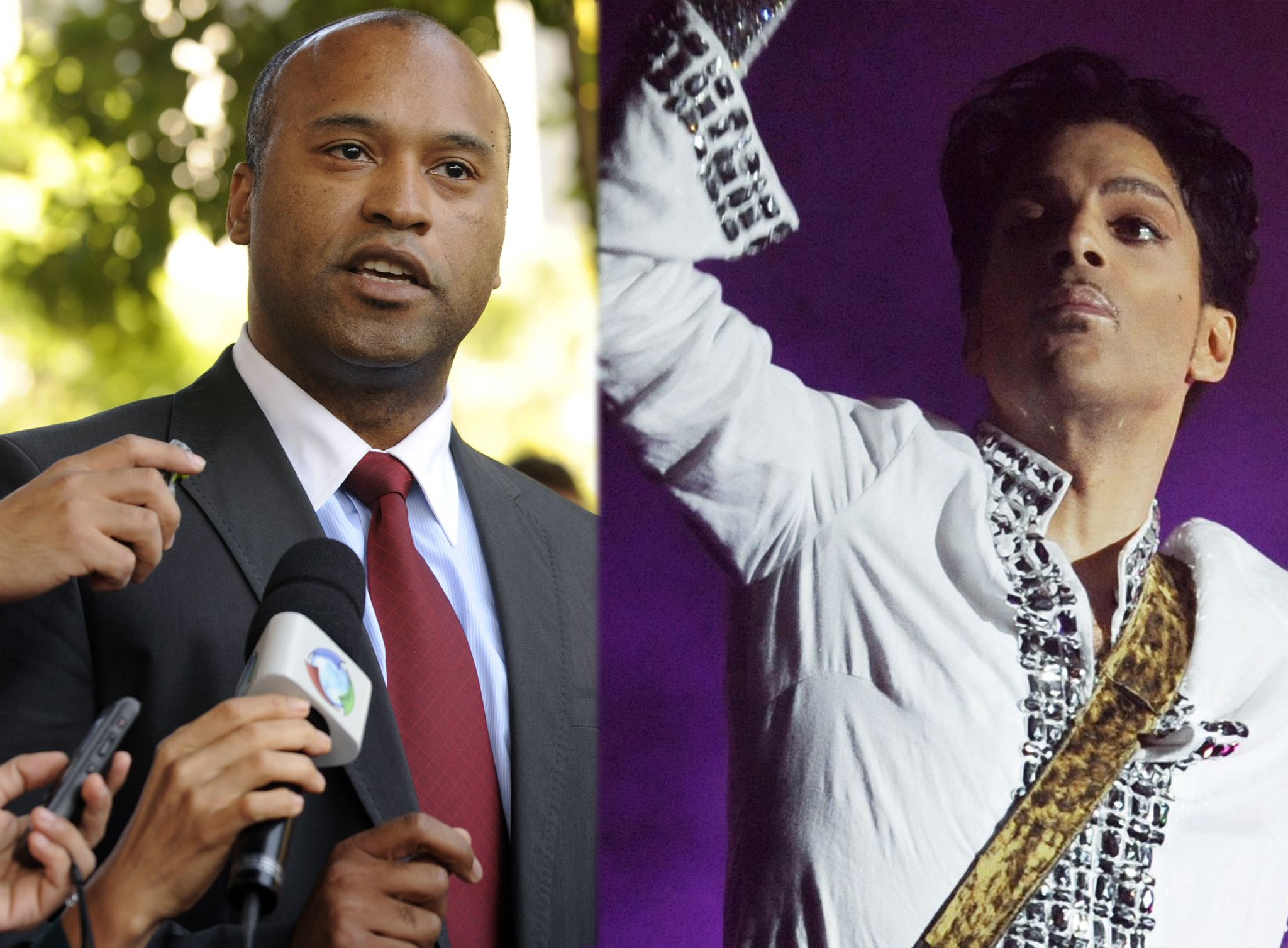 Many close to Prince, however, including his longtime lawyer and former manager, L. Londell McMillan, ex-girlfriend, friend and longtime collaborator Sheila E. and his driver, have all denied any rumors of substance abuse. The autopsy to determine Prince's cause of death was inconclusive, but the Midwest Medical Examiners Office is still awaiting the return of toxicology tests, which could take weeks.

The cause of the star’s death on April 21 at age 57 has yet to be revealed. Despite his longtime lawyer L. Londell McMillan’s insistence that the singer was “not on any drugs that would be cause for concern,” sources confirm to PEOPLE in this week’s cover story that Prince once had a history of using the prescription painkiller Percocet.