Chante Moore Revealed Her NEW Man & Wait Til U See What Actor He Is!

He’s actor/choreographer/director, Darrin Dewitt Henson. Remember him? He’s best known for his role as “Lem,” the husband of “Bird” (played by Malinda Williams) on the TV series, Soul Food. 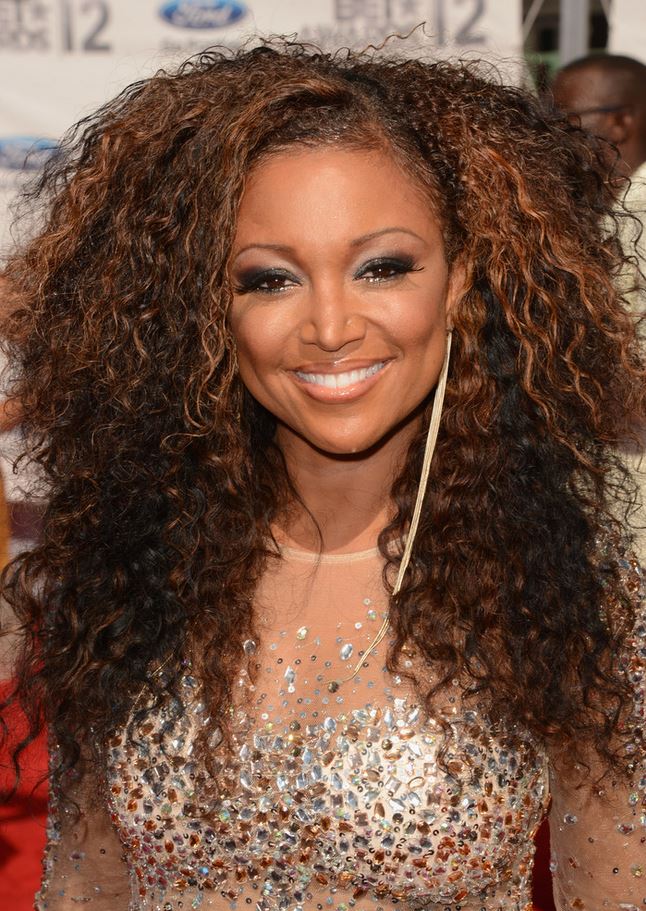 Like we said earlier, Chante and Darrin confirmed their relationship at a red carpet event recently. Here’s the video clip of the two of them…

Now I suddenly can’t get the song  “Chante’s Got A Man” out my my head…LOL.

Overall it looks like Chante and Darrin are enjoying each other. Chante’s no stranger to having relationships in the spotlight, so this new relationship with Darrin should be right up her alley.
She was once married to the father of her daughter, actor Kadeem Hardison; she was then married to the father of her son, singer Kenny Lattimore; she later displayed her relationship with her then boyfriend (don’t know his name, but he was a regular guy, not an entertainer) on R&B Divas L.A. last year; and now she’s gone public with her current man, Darrin.

Here’s a quick history on Darrin’s recent relationship background: In case you may have seen a recent wedding photo of Darrin and another woman, you’re aren’t mistaken, that wedding photo was real and it was Darrin with his new bride, Rachel Henson, in 2014.

Darrin and Rachel married in March of 2014 and divorced 6 months later (around September 2014). During their 6 month marriage, their baby girl was born in July 2014. Darryl said that he and his ex-wife, Rachel, have a great relationship as friends now and are co-parenting their daughter. Darrin has four other children from a previous relationship and he admitted that Rachel is a wonderful person, but he thinks they jumped into marriage too fast. After they married, he soon realized he wasn’t quite ready for marriage at that time, so they ended up divorcing.

As you can see, Darrin is fresh out of a new marriage and has a new one year old child, so hopefully he and Chante are taking things slow this time around. 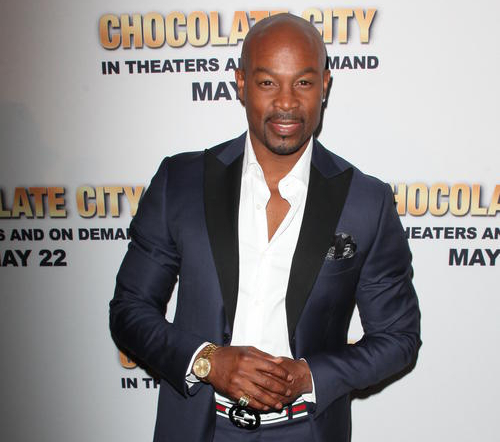 Here are a few quick facts about Darrin:
1. He is a well known choreographer in the music industry and he said his favorite artists he’s choreographed are Michael Jackson, Prince, N’Sync, Jordan Knight, Britney Spears, and J-Lo.

2. He grew up two doors down from Jennifer Lopez in the Bronx and they have always been really great friends.

3. Fresh out of high school, Darrin landed his dancing gig with Ringling Bros. Barnum & Bailey Circus as part of a break dance troupe.

And there you have it family, ‘Chante’s got a man at home and he’s all good to her.’ Will this one will be the one for both of them? Only time will tell, but in the meantime, take us out Chante!’