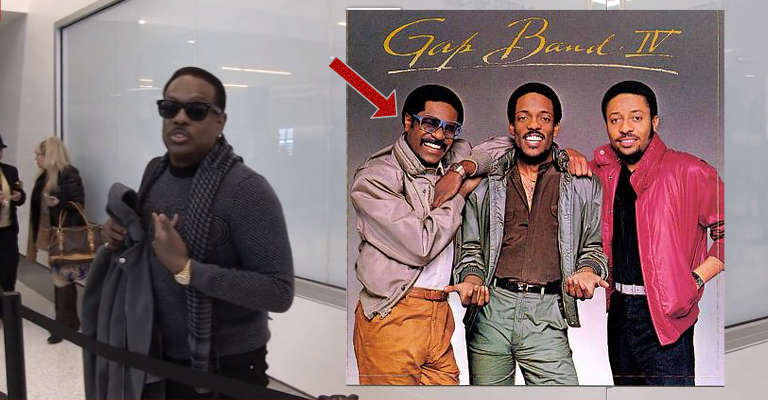 A few months back we reported a story about the feud between Charlie Wilson and his brother Ronnie Wilson. Last year, Ronnie Wilson filed a lawsuit claiming Charlie is derailing his efforts to launch a comeback tour.  Ronnie alleges that Charlie will come in after Ronnie has already booked a show or a deal, and interfere and will usually pull the plug on his bookings.

So now, Charlie Wilson wilson has fired back at his brother, saying his brother can’t use the name Gap Band unless 3 members reunite … which is impossible. TMZ caught up with Charlie at LAX and asked about Ronnie Wilson’s lawsuit, claiming Charlie is blocking his efforts to book gigs with his new band and the old name. Check out what he said here: