OMG! U Won’t Believe What Charlie Wilson Tells Woman About Her Sex Life 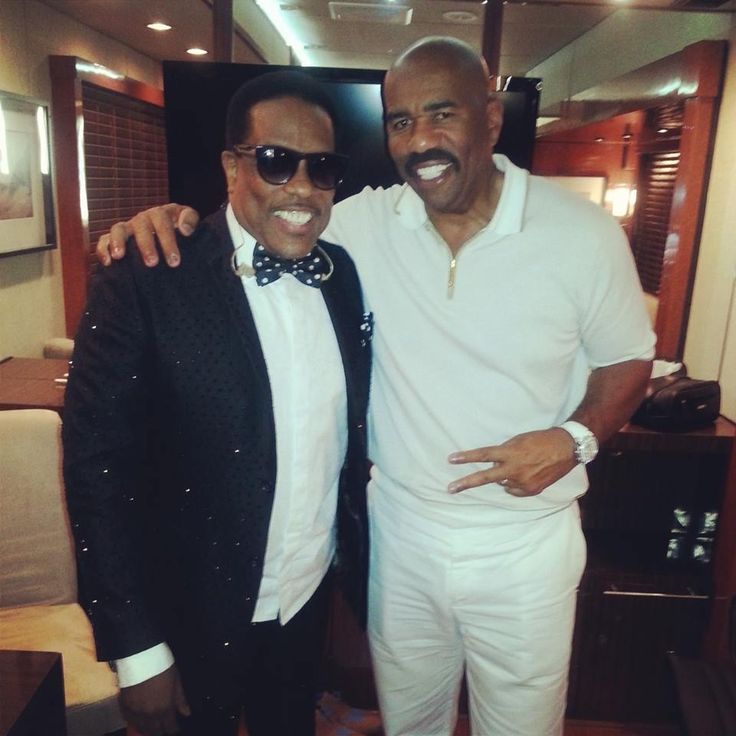 Lawwwd Charlie Wilson’s got a mouthful for a woman who wrote in to the Steve Harvey Morning Show, looking for advice about getting the dog out of her sex life! Yes you read that correctly…lol!

Several days ago, Charlie Wilson stopped by the show, and co-host Shirley Strawberry read a letter from a 29 year old woman who said, she has a hiccup during intimacy with her boyfriend. The woman wrote;

“I have anxiety because we can’t have sex naturally, and it also doesn’t’ help the situation that when we are intimate, his dog watches us. She’s a clingy dog and if she is locked out the room, she whines and barks and it really kills the mood for me. If he asks me to marry me, there would be only one condition, get me off, and get the dog out of the room!” 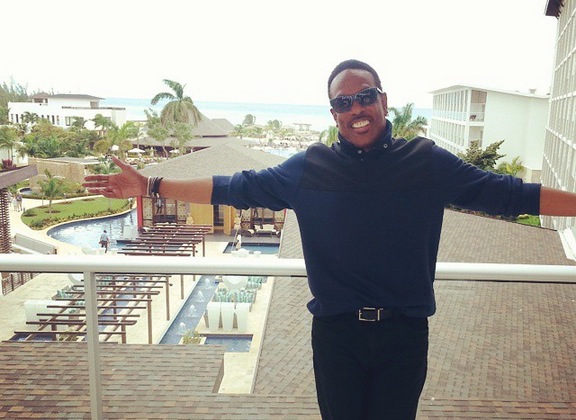 Charlie Wilson responded hilariously and truthfully to the letter by saying, “Homeboy ain’t doing what he supposed to be doing in the bedroom. If it were me, trust me, she gonna be on the floor, trying to get out the door with carpet burns and everything!” In regards to the dog in the room, he added, “Put the girl dog in the corner with the boy dog, let the boy dog do his thing, and everybody is gonna be happy in there…quit hating on the girl dog”!

Take a listen to everything he had to say here, just after Shirley Strawberry reads the letter….