Cissy Houston: Bobbi Kristina Not In Coma, But Has “Irreversible Brain Damage” 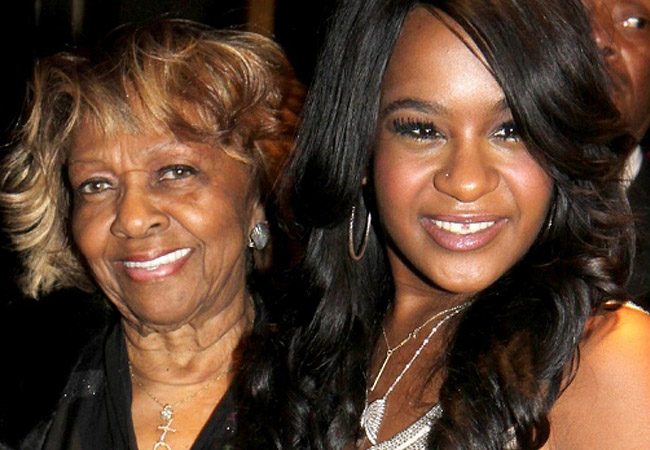 Here’s what Cissy Houston is now saying regarding her granddaughter, Bobbi Kristina’s condition: (via E! News)

Ultimately, what Bobbi Kristina Brown’s family seems to be able to agree on is that they love her and they want to see her get better.

In response to a flurry of updates prompted when Bobby Brown said during a concert that his daughter was “awake” and he felt that she was watching him, grandma Cissy Houston said Monday night that the 22-year-old remained in an unresponsive state.

“I have just returned from visiting my granddaughter Bobbi Kristina in the hospital and while she is no longer in a medically induced coma she has a tracheotomy and according to the doctors she has global and irreversible brain damage and remains unresponsive,” the mother of the late Whitney Houston said in a statement obtained by E! News.

“Meeting with the doctors and understanding that she can live in this condition for a lifetime truly saddens me,” Cissy added. “We can only trust in God for a miracle at this time. Keep us in your prayers.”

This really makes you think about how precious life really is. In a matter of 8 minutes (that’s approximately how long they’ve said Bobbi was under water) Bobbi Kris’ life has changed forever, although we do hope that Bobbi continues to make improvements. This makes us want to hug our loved ones a little tighter today, just to let them know we love them, because you just never know what the next minute will bring.