Ever since Erykah Badu hit us with “On & On” from her 1994 Baduizm album, she’s been holdin’ it down for her city, Dallas, TX. Now, fans in her city, are trying to hold it down for her. So much so, that they’ve even started a petition to get some ‘respeck’ on her name. 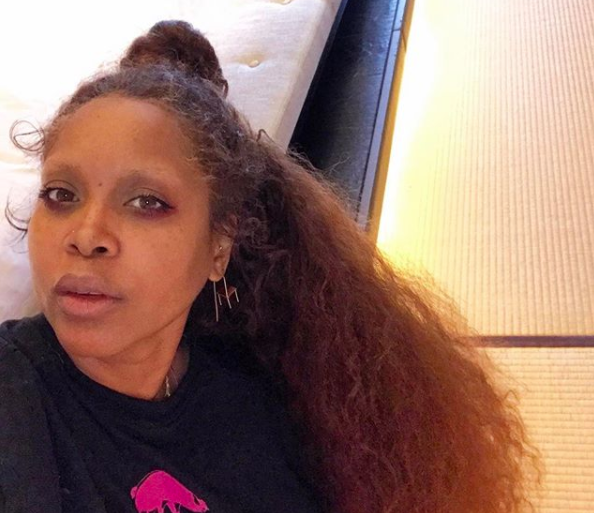 Last month (Sept. 2017), after much public outcry, Dallas city officials finally removed the statue of the confederate general, Robert E. Lee, from a Dallas park, which also bared his name. Now that the visual remnant of the racist, former slave owner has been deleted from the park’s beautiful green scenery, fans are calling for Erykah Badu to replace it. That’s right, they want a statue of their hometown legend, E. Badu, to be the beautiful monument they see there now.

What Badu’s Dallas Fans Are Demanding

A petition has now been started on change.org, by Dallas collective, Central Track, and has garnered 3,695 of the 5,000 signatures needed. The co-founder of Central Track, Pete Freedman, explained why Badu deserves to be honored, instead of Robert E. Lee:

“Unlike, say, Robert E. Lee, she was born and raised and shaped here in Dallas, making her a relatable role model for our youth.[…] Lord knows the renowned R&B singer deserves that distinction. Hell, they already named a whole day after her down in Houston, recognizing her many accomplishments and all that she’s done to inspire young artists around the state, and somehow beating Dallas to that punch. … Naming a local park after her would go a long way toward making up for that misstep, for sure.” 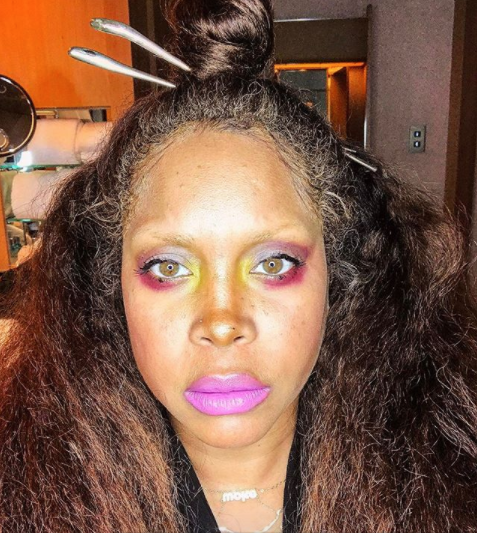 The petition also lists the many things E. Badu has done and continues to do for the city of Dallas and it’s residents. Here are a few of them:

Erykah Badu definitely is a good candidate for the Dallas park monument, based on all she’s doing for her city. And besides, if Dallas really wants to display a message of unity and equality, it would be pretty cool to replace it’s historical honoring of Lee- a slave owner; with a monument of Badu- a strong, well accomplished descendant of former slaves.