Congrats! Daughter Of An Xscape Member Just Got Engaged & Many Are Surprised

When news broke a few weeks ago that Xscape were getting back together, fans were hella excited! All 4 members- Kandi Burruss, “Tiny” Harris, along with sisters: LaTocha and Tamika Scott, took a bangin’ photo shoot to confirm that they are officially a group once again.

The ladies are planning to take the stage and do what they do best on a comeback tour later this year. And now, there’s even more good news for the Xscape fam.’ 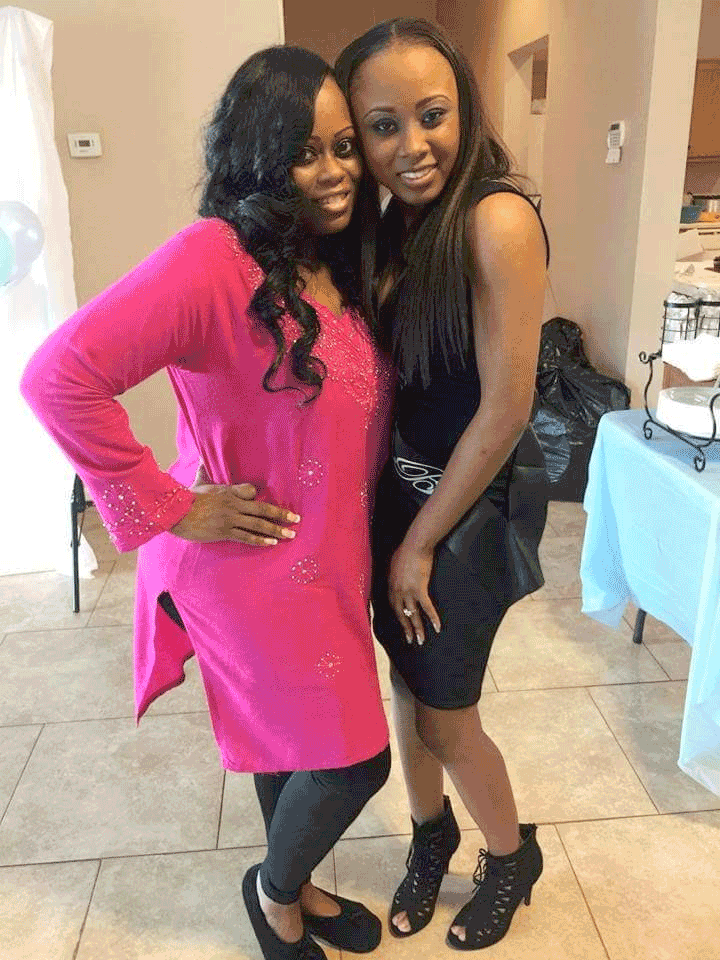 The daughter of Xscape member, Tamika Scott, is getting married! Tamika’s daughter, O’Shun Reney, 23, is getting married this year to a man, whom some Xscape fans were surprised to learn that she’s been dating for awhile. Last year, O’Shun took to Facebook to share the exciting news by posting a photo of her engagement ring, acknowledging that her longtime boyfriend, Aaron Wilson, had finally popped the question. Of course, the Georgia peach said ‘Yes!’ *Scroll down to see Tamika’s daughter’s fiancee’* 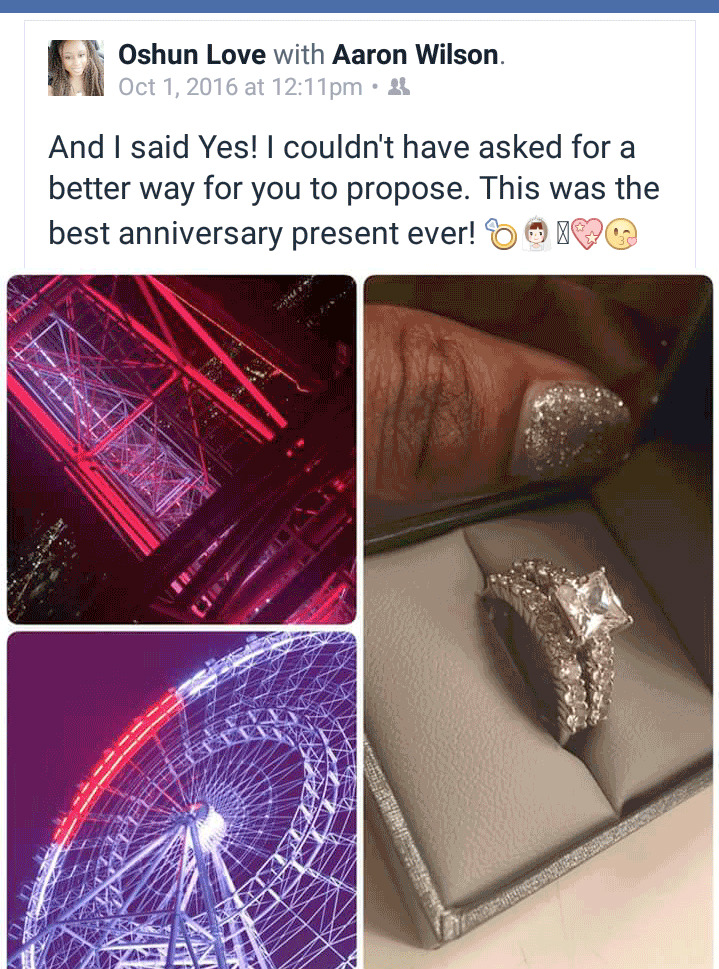 Not only does Tamika Scott have a beautiful daughter, but she’s smart too. If you look at Scott’s Instagram page, it’s apparent that she loves her family. Tamika’s filled with excitement over her daughter’s upcoming wedding as she took to Instagram to post a picture of the lovely couple. Back in 2015, the proud mom shared a throwback photo of her daughter and her longtime boyfriend as she celebrated O’Shun’s accomplishments. Tamika’s daughter graduated from college with a degree in Human Resources. Before graduating from college, she graduated from high school with honors. Check out O’Shun and her hubby-to-be below…

Congratulations to my daughter! She graduated from college with a degree in Human Resource. I'm so proud of her!! This is a throwback pic of her and her fiancé from high school. #tamikascott #proud #xscape

Tamika’s Scott life has been filed with positivity this year! The songstress has an upcoming tour that has already sold out in several cities. Her oldest daughter, O’Shun, is getting married and her other daughters have accomplished big things as well.

Tamika Scott Is Also Proud Of Her Other Daughters

Aside from O’Shun, Scott has 2 other daughters. Scott’s middle daughter, Taniyah, who she refers to as her ‘mini-me,’ recently graduated from high school. Just like her older sister, O’Shun, Taniyah graduated with honors too. Calling her daughter a “star in the making”, like her mother, Taniyah is musically talented. Calling herself the ” Princess Of Da South” Taniyah raps and she’s pretty good too. While we are acknowledging her musical talents, it’s awesome that Taniyah is putting her education first.

Congratulations to my mini-me @taniyah_breney! Who graduated with Honors yesterday. God is Good!! I am so proud of this star in the making. Look out world. Here comes Taniyah Breney! Such a blessed year. My oldest daughter is getting married, my minni-me graduated and my baby girl starts pre-k. Not to leave out, Xscape is back! My world is nonstop! Love my life. There's nothing better than being a mother to three beautiful, smart, loving girls. #youngniyah #princessofdasouth #tamikascott #Xscape #proudmom

If you didn’t know, Tamika welcomed a daughter, Princess Armani J’Adore, with her husband Darnell in July of 2013. Would you believe that she’s musically talented too? It’s really not that hard to believe as her mother and aunt, LaTocha Scott, both can sang! The mother captured her daughter, who starts Pre-K soon, singing and dancing to Taylor Swift. Could it be that Scott’s daughters have a future in music too like their mom? Check out the adorable video below!

Aside from being a mother to three beautiful daughters, Scott is a wife and she’s been keeping busy in the entertainment industry as well. While Xscape was on a hiatus, Scott was building her resume as an actress, singer, producer, and songwriter. You may be surprised to know that Scott created songs for several Tyler Perry films as well as the stage plays. She describes herself as an awesome writer and we would have to agree as we’ve witnessed her phenomenal writing abilities on a few of the classic Xscape songs. Congrats to the Scott family as they have lots to celebrate.