Congrats! Oprah Winfrey Starts New Business That We All Can Benefit From 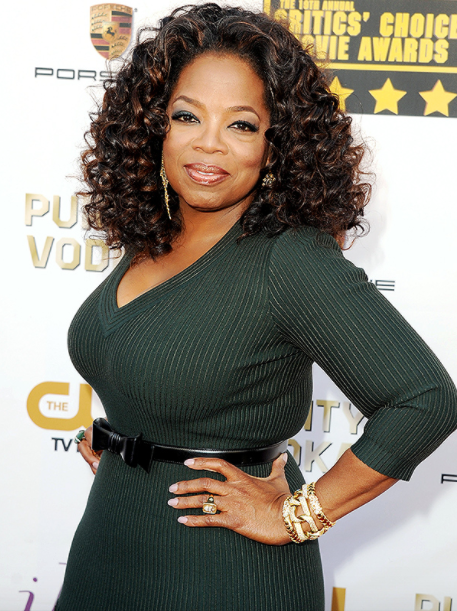 Oprah Winfrey is doing a wonderful thing in the world of the food business. As most of us know, she’s already taken a new outlook on her own health, shedding 40 pounds on Weight Watchers and coming up big time after doing business with the decades old weight loss brand. Winfrey first earned a $43 million dollar stake in the company two years ago, then after dropping the 40 pounds and doing ads for Weight Watchers, her stake in the brand recently went up to $294 million.

Well, now Oprah is spreading her love for a healthier lifestyle, to an even bigger audience…

She’s partnered up with Kraft Heinz Co. to bring her own brand of healthy comfort food to the masses through supermarkets across the U.S.. The best part of it all is that it’s hella affordable. It’s also another beautiful reminder of just how far drive, hard work, and determination took a once little, poor girl from rural Mississippi. Like my Momma would say, ‘Won’t He do it?!!’ Anywho, check out the details of Oprah’s new grocery store foods below: 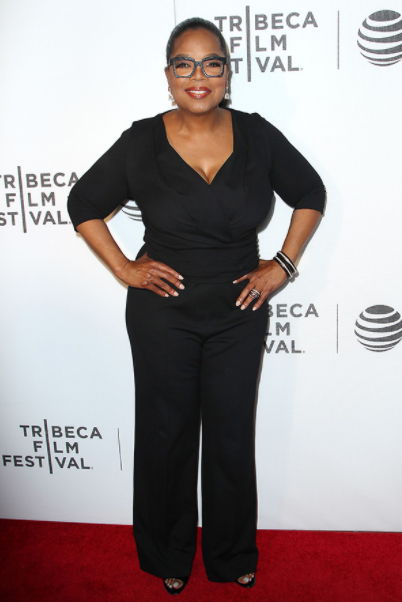 Via Cnn: Winfrey and Kraft Heinz Company (KHC) on Wednesday unveiled a line of refrigerated comfort food called ‘O, That’s Good!’ The dishes — four soups and four sides — are the first products to come out of the partnership, which was revealed earlier this year. The partners say they will land in grocery stores nationwide by the end of September. The soups will retail for $4.99, the sides $4.49. “I love healthy foods and eating from my garden,” Winfrey said in a statement. She said she wanted to make “nutritious comfort foods more accessible to everyone.”

Okay, I know to some of us- who love a good home cooked southern meal- butternut squash in your mashed potatoes may be making you give it the side eye, but just like the Old School saying goes: ‘Don’t knock it ’til ya’ try it.’