The tragic murder of Tito Jackson’s wife, Dee Dee Jackson, rocked the entire Jackson family, whom Dee Dee was very close to. Dee Dee was married to Tito for 21 years (from 1972-1993) and is the mother of his three sons, Tarryll, Taj, and TJ (also known as the pop group, 3T). She was murdered on April 27, 1994. For many years, many details surrounding her death and her convicted killer were unknown, but what we’ve now learned is that her death seemed more like a twisted movie drama plot. Extremely heartbreaking indeed…see details… 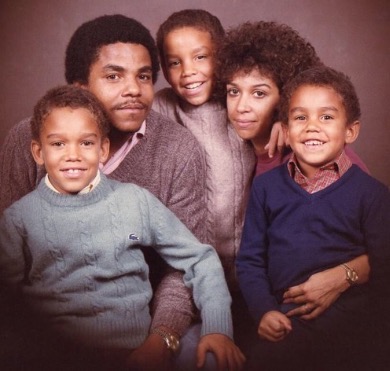 By now, many have heard the stories that Dee Dee Jackson's boyfriend was the man who murdered her, but very few details about him and the way Dee Dee was actually found on the tragic night of her death were known...until now.  SEE WHY DEE DEE'S BOYFRIEND IS NOT WHAT MANY WOULD EXPECT>>>