Bill Cosby’s first ever sexual assault trial will officially begin on June 5, 2017. As of Monday, May 22nd, the jury selection process began at the Allegheny County courthouse and ever since then, there has been an extensive search for just the perfect jurors for both the sides. Typically, that’s supposed to be a fair process, but that’s pretty tough to accomplish for such a high profile case. 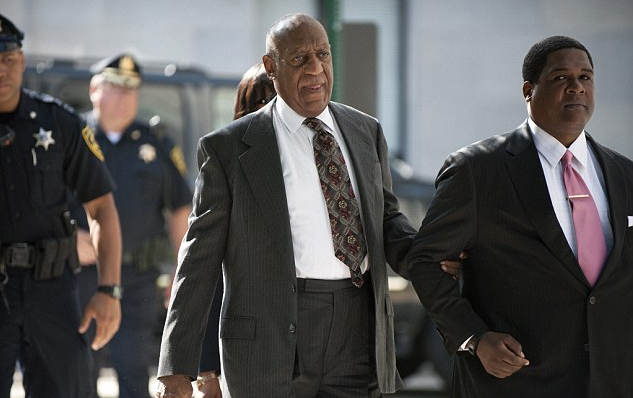 First, there was the opinion-bias situation, where many of the first 100 jurors interviewed by the attorneys, admitted they’d already formed an opinion on whether or not Cosby’s guilty or innocent. Either way, that wouldn’t produce a fair trial.

Now, there is a new bias issue being raised, this time by Cosby’s attorneys. That is the racially biased tactics they say the prosecuting attorneys are using to benefit the side of their client, Andrea Constand, who is White.

The trial has now ended up with 11 jurors so far and only only one of them are Black. The prosecution has gotten the two other African American jurors who were originally selected, eliminated from the group. There is only one more slot to fill. Here’s what was reported via Associated Press: 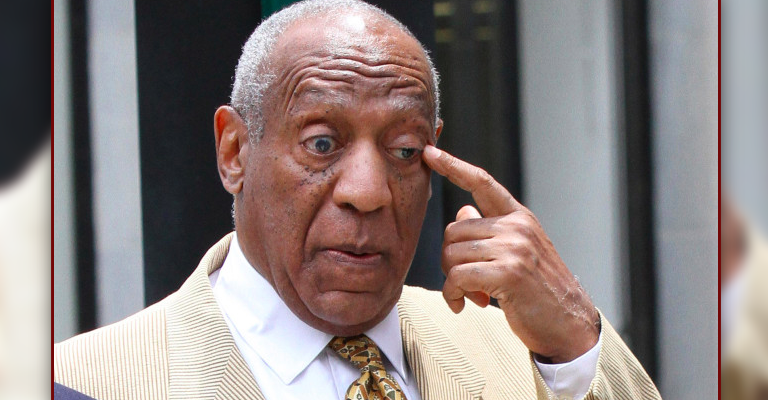 PITTSBURGH (AP) — With just one Black person seated among the first 11 jurors chosen for Bill Cosby’s sexual assault trial, defense lawyers are crying foul and accusing prosecutors of trying to systematically keep Blacks off the jury.

The lawyers return to court on Wednesday in Pittsburgh to pick a 12th juror and six alternates. For now, Judge Steven O’Neill has rejected the race bias argument.

Prosecutors said race was not a factor in their decision to strike two black women from the panel this week. They said one was a former Pittsburgh police detective who sued the city after she was arrested in a public scandal.

O’Neill pledged to revisit the issue if defense lawyer Brian McMonagle, who had accused prosecutors of “a systematic exclusion of African-Americans,” presented statistical evidence to back that up.

Out of the 100 people who were in the first jury pool, just 16 of them were non-White. A second 100-person jury pool will be summoned on Wednesday. We’ll keep y’all posted on this one.