Cynthia Bailey Explains How Daughter Came Between She & Peter’s Marriage

Cynthia Bailey’s and Peter Thomas’ marriage is now officially over and from the sounds of it, Cynthia couldn’t me happier…and more fearful at the same time…it’s complicated we’ll explain in a minute. They married for 6 years (in a relationship for 9) and Cynthia recently did an interview discussing the behind the scenes problems they were having in their marriage and why she will NEVER become a blushing bride again…not NEVER…

BLOOD IS THICKER THAN NUPTIALS 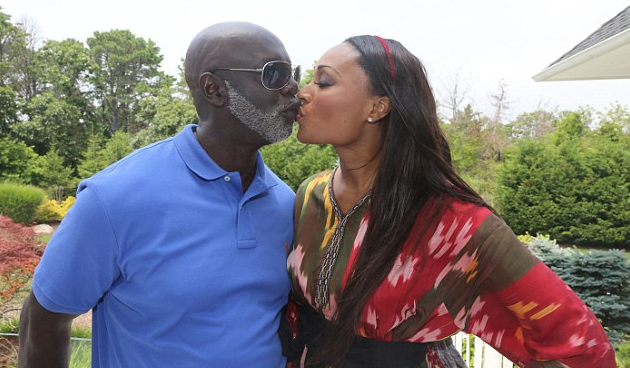 In her interview with US Weekly, Cynthia said that she and actor, Leon's, 17 year old daughter, Noelle, indirectly was the cause of some of the tension between her and Peter, check out the details of what she revealed here>>>