Daughter Of Cosby Claimed Attempted Rape In ’89, U Won’t Believe By Who! 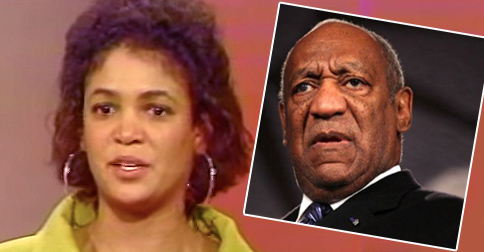 The year was 1989 and Bill Cosby’s daughter, Erin Cosby, along with her attorney, went on the Phil Donahue Show to publicly announce her claims that a legendary boxer tried to rape her at his home.

Many people displayed a variety of reactions to her claims at that time- surprise, shock, sadness, anger, skepticism. 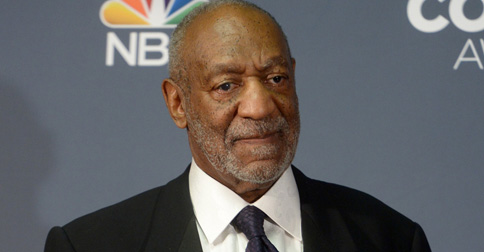 If you weren’t sitting in front of your TV on the day this interview was aired in 1989, chances are you probably never knew this info. With all the talk about the dozens of sexual allegations toward Bill Cosby, we think the irony of his daughter having her own story of sexual assault, is something that is worth mentioning. We can all learn something from this, it’s just that the lessons within this will vary depending on which side of the coin you’re on.