Della Reese vividly explained her close friend, Redd Foxx’s, last moments prior to his sudden death. She detailed what it was like as she watched Foxx collapse on the set of their show, “The Royal Family.” The manner in which Foxx’s death happened might make many a little angry, as it did Della Reese and also us, here at ILOSM, because it seems like some of the events surrounding Foxx’s last breathe could have been avoided… 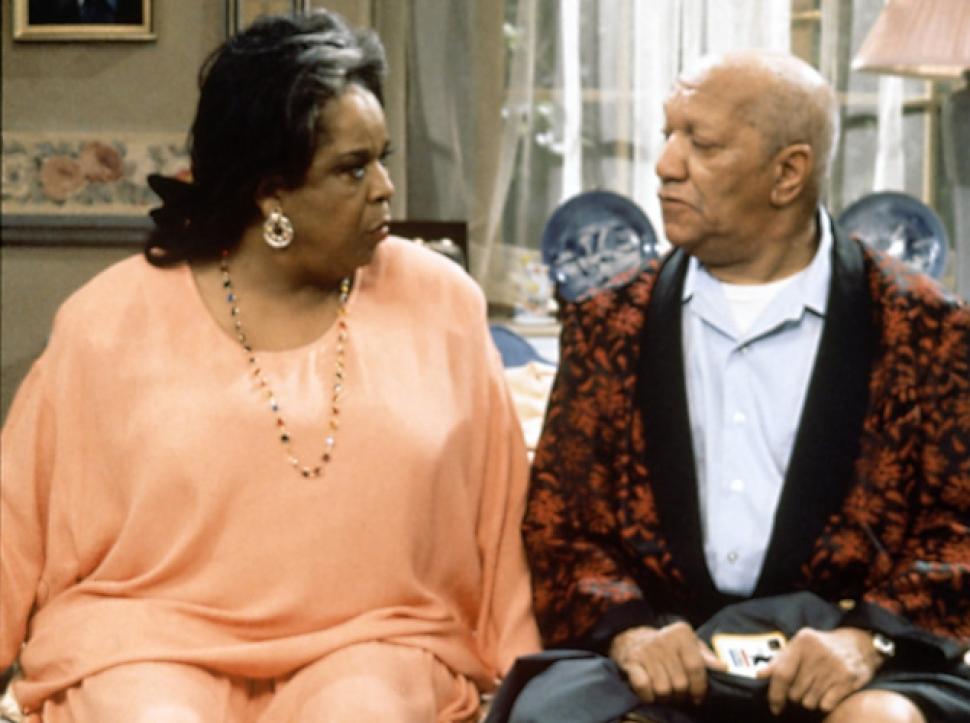 Reese said that on the day of Redd Foxx's death, she was there, along with the rest of the cast of "The Royal Family." They were on set rehearsing for one of the episodes, which was also the same day that "Entertainment Tonight" stopped by the set to interview Foxx, but see what Reese says happened moments BEFORE Redd Foxx took his last breathe>>>