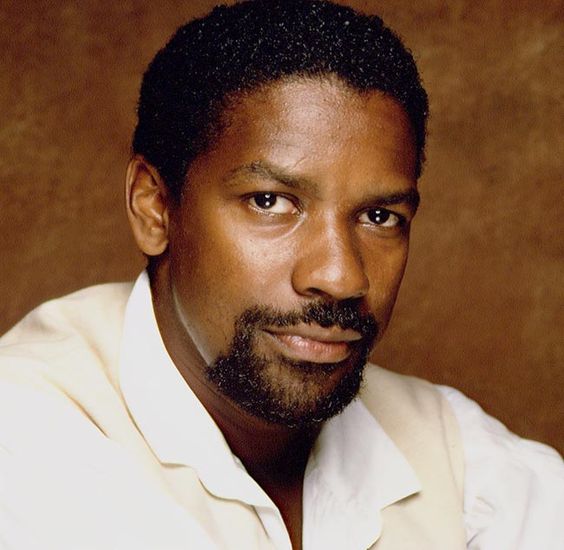 Denzel Washington has no doubt earned his spot as an iconic force to be reckoned with in the acting world. He’s so good at it, that it always seemed as though, acting was just in his blood. Technically speaking, the brotha had to work for every ounce of talent he has, but when you witness what two of his four children are becoming as actors, you’d think they were simply born with it too.

As most of us know, Denzel and his wife, Pauletta’s, son, John David Washington (36), has been KILLIN’ it on the hit HBO series, “Ballers,” which also stars Dwayne “the Rock” Johnson. But what many may not know is that the Washingtons’ daughter, Olivia Washington (29), is also a helluva actress. She’s so talented, that even John David openly admitted, in his “Breakfast Club” interview, that Olivia is the better actress and that their Pops always tells her she’s going to earn an Oscar one day. He also jokingly stated that Denzel just tells him to keep grindin’, LOL.

What Denzel Schooled His Daughter On

Although Denzel knows his daughter has what it takes to dominate in Hollywood, he’s not one to turn a blind eye to unfortunate realities that exist within society and in entertainment. That’s why he kept it real with his daughter about how her beautiful chocolate skin could possibly hamper her career…if she doesn’t learn the game. In a roundtable interview a few years ago, with several other actors -including Matt Damon, Richard Gere, and Jamie Foxx- Denzel revealed exactly what he teaches his daughter to do regarding anything that could be viewed as a brainwashed ‘strike against her’ in Hollywood:

Washington (via The Hollywood Reporter): “I tell my daughter — she’s at NYU — I say, ‘You’re black, you’re a woman, and you’re dark-skinned at that. So you have to be a triple/quadruple threat.’ I said, ‘You gotta learn how to act. You gotta learn how to dance, sing, move onstage.’ That’s the only place, in my humble opinion, you really learn how to act. I said, ‘Look at Viola Davis. That’s who you want to be. Forget about the little pretty girls…if you’re relying on that, when you hit 40, you’re out the door. You better have some chops.'”

Props to Denzel for giving his gorgeous daughter tools that will only motivate her to push even harder at her craft.

Where You Can Watch Olivia Washington Do Her Thing

Olivia Washington is currently starring on USA Network’s TV drama, Mr. Robot. She’s also performing at the Chicago Shakesphere Theater in a play titled, ‘Taming of the Shrew,’ up until November 12, 2017. Can’t wait to see what else Olivia has in store for us. Keep doing your thing ma!’