Dick Clark Was THIS Desperate To Profit Off Black Music? It Got Ugly 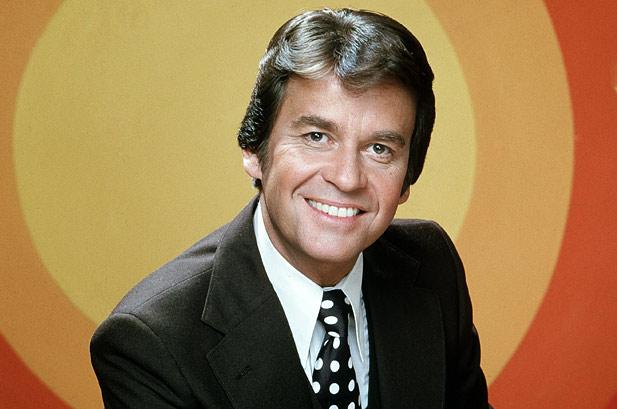 doing since as far back as we can remember. Of course Dick Clark was the man when it came to dance TV during that time with his already well-established American Bandstand that primarily catered to a Caucasian audience, but it was only after he saw what Don Cornelius was doing, by bringing soul to mainstream TV, that Dick wanted to dominate that section of Black media and cash in with his own soul version that he was going to call “Soul Unlimited.”

It turns out there were eventually some cut throat, takeover tactics being used behind closed doors. Here is what happened as stated in the book, The Hippest Trip In America: Soul Train and The Evolution of Culture & Style (via Daily Mail): 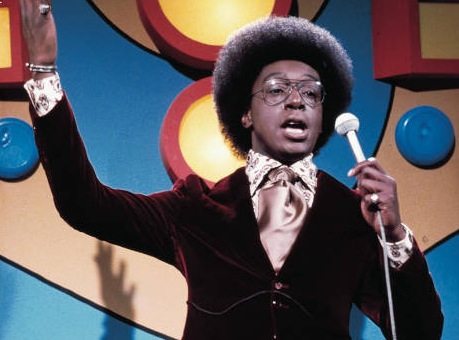 ‘The impact of Soul Train on the television landscape was not lost on Dick Clark. By 1973, Clark was no longer just cherry-picking talent [from Soul Train] but actively trying to co-opt Cornelius’s franchise by launching his own black-themed dance show, Soul Unlimited.’ 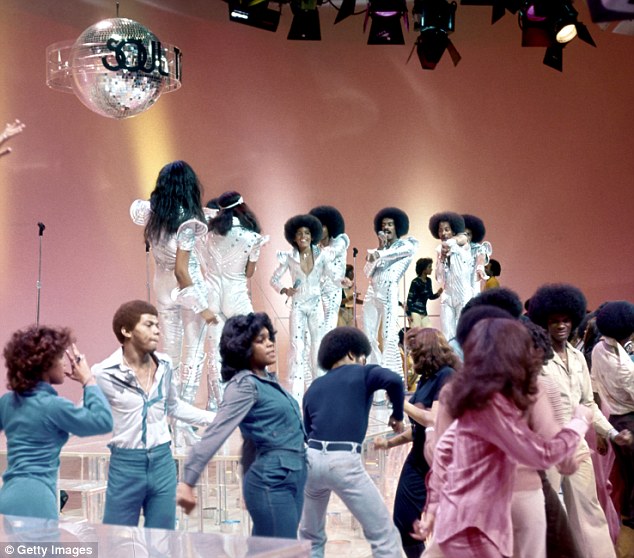 Clark launched a special episode of his copycat show and despite it being amateurish, with ‘Clark’s power in the record and television industry, including the backing of ABC, this rip-off could have proved fatal to Cornelius’s dream’, the author writes.

Clark’s power move outraged Black political leaders who along with the Black community believed that having a black-owned show on television was not only cool, but an extension of the civil rights…