Dick Gregory Has 10 Kids He Barely Raised, See Why He Doesn’t Regret It

So Lil’ blows out the birthday candles. Lil talks to the children about broken love affairs. Lil checks on the grandchildren. ”People ask me about being a father and not being there,” Gregory says. ”I say, `Jack the Ripper had a father. Hitler had a father. Don’t talk to me about family.”’

Gregory’s father, now dead, was estranged from his mother for years. ”I don’t even know if I went to the funeral,” he says. ”Ask Lil.”’

How his children and wife have been affected by it:

‘His children seem to have adjusted to a famous and absent patriarch. Not a one in jail. Not a one on drugs. College degrees everywhere. ”Children adapt quickly,” says Michele, the oldest daughter. ”It seemed normal that he was supposed to be out of the house. Years later we probably would have appreciated it if he would have been home more.”

Christian, a chiropractor who lives in Washington, sees his father the most. ”He’s been so busy being Dick Gregory,” Christian says, ”he has forgotten about Richard Claxton.” It is said with more than a little affection.

Lil acknowledges their lifestyle is odd. Her husband can swing through Massachusetts for an event and won’t even have time to stop home. In and out. The movement’s raging. ”I know other people look at it and say, `Boy, this is kind of strange.’ But it works for us,” she says.

There have been rewards, she says: the children, her travels all over the world with him. And sometimes, there’s just the hell that can be love.

”He should be angry from the sense of abandonment,” says Christian, who believes his father hasn’t gotten his just rewards from the movement for sacrifices made.’ 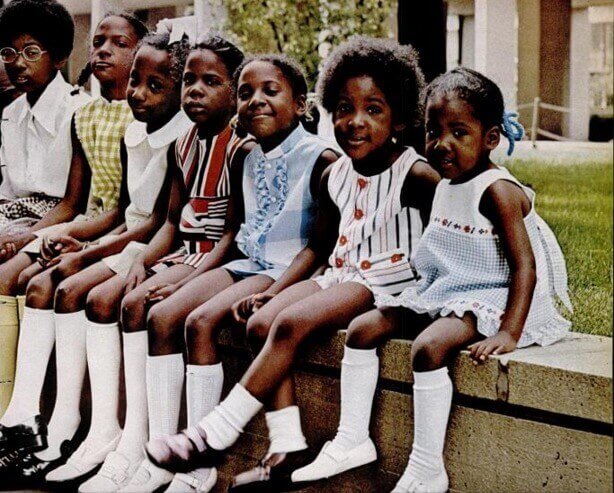 Respect to Dick Gregory for being so honest in that interview and I also respect what he’s done in his fight for equal rights and justice for all, BUT the parallel between public figures and their audience, and public figures and their children are very similar to the concept of a teacher and student relationship. As a celebrity, you began to develop a strong relationship with your audience and you know that your fans depend on you to make them feel a certain way, so you become loyal to your fans out of the love you have for them, and that bond transforms into somewhat of a movement. At the same time, your kids are affected by that movement, so it’s really like one love- the love of your fans and the love of your children are coming from the same passionate place from within. Therefore choosing is not an option, instead, find another way to balance the two. Don’t alienate your children from your movement, but train them to become a part of the movement, so that when you move, they move. That way you aren’t sacrificing one of your passions for the other, you’re equally creating one journey, one movement, one love.