Did You Know The “Ain’t No Stopping Us Now” Singers Died Very Tragic Deaths? Details…

Remember McFadden & Whitehead – the cats who gave us the 1979 classic, “Ain’t Know Stopping Us Now?” That song is still off the hook today, isn’t it?!! While most soul music lovers know their songs, many don’t know that both of them passed away within two years of each other. 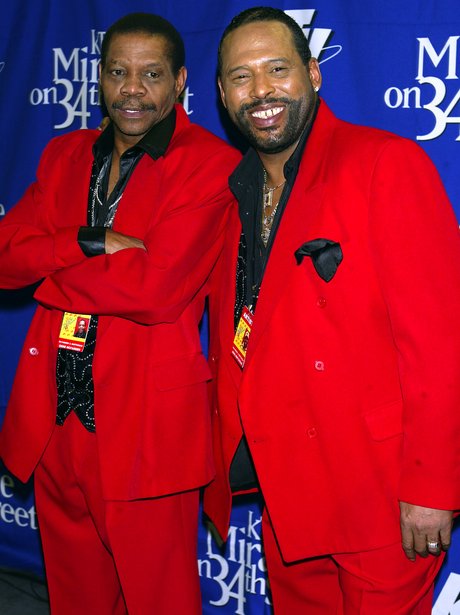 On May 11, 2004, John Whitehead (pictured above on the right) was fatally shot to death in what cops believe is a case of mistaken identity. He was outside his Philadelphia home working on a car when two gunmen shot at him multiple times and ten fled the scene. He was 55 years young.

On January 27, 2006, Gene McFadden (pictured above on the left) died of liver and lung cancer after battling the disease for two years. He was 56 when he passed away and he left behind his wife Barbara, two sons, and two daughters. 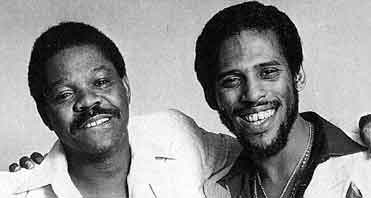 As teenagers, McFadden & Whitehead formed a group, called The Epsilons, were discovered by Otis Redding and toured with him up until he and 4 of the 6 members of the band, The Barkay’s tragic death in a 1967 plane crash.
The duo went on to join Philly International Records, and wrote several hits, including “Back Stabbers” for the The O’Jays, “I’ll Always Love My Momma”, “Bad Luck”, “Wake Up Everybody”, “Where Are All My Friends”, “The More I Get, The More I Want”, and “Cold, Cold World”. They also worked with a list of soul music heavy hitters such as Freddie Jackson, Gloria Gaynor, Teddy Pendergrass, Harold Melvin & The Blue Notes, Gladys Knight, Melba Moore, The Jackson 5, James Brown, Stevie Wonder, Lou Rawls, Archie Bell & The Drells, Jerry Bell and The Intruders.


Hopefully, their families are getting publishing and royalty checks from McFadden & Whitehead’s hard work.

With all that they’ve accomplished, we’re not sure why this wasn’t covered more in mainstream media at the time of their deaths, but McFadden & Whitehead’s legacies definitely deserve their proper acknowledgement. That’s why we wanted to make sure we brought the details surrounding their tragic deaths to our ILOSM community, for those of you who may not know. Some of us over here didn’t know this info either, so don’t feel bad, it happens. 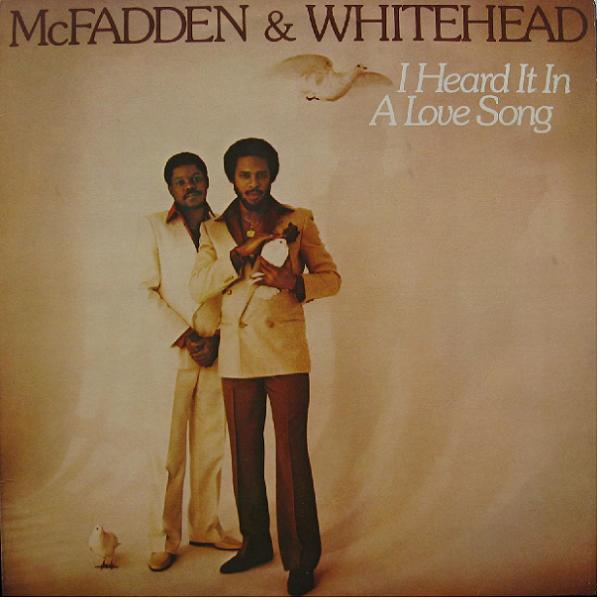 McFadden & Whitehead may not have been “newsworthy” enough for the mainstream corporate news programs to cover, but they will FOREVER be etched into the hearts of us, soul music lovers. May they continue to rest peacefully.