Divorce Still On… Sadly, It Looks Like T.I. & Tiny Will Move Forward With Divorce 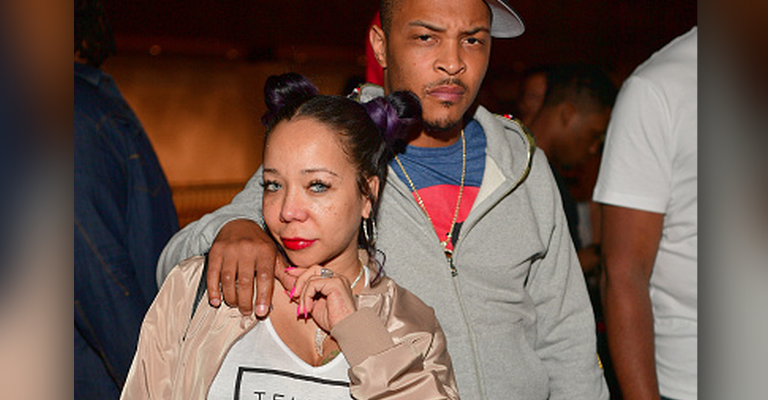 For a minute, it seemed like there was hope for T.I. and Tiny but apparently, that’s not the case. According to Bossip, it looks like T.I. and Tiny’s divorce is back on. It has been reported that new legal documents have been filed, but the documents have nothing to do with any request to dismiss the case.

On Nov. 8, the Mr. and Mrs. Harris filed for an extension so they could have more time to sort things out for their case. The consent order will reportedly give the couple time to reach an agreement on child and spousal support, custody of their children, properties they own, and other debts they’d have to resolve.

To many fans, the recent filing comes as a bit of a surprise because most had hope for the T.I. & Tiny: The Family Hustle reality TV stars. Although the Xscape singer filed for divorce last year citing “irreconcilable differences,” months later, several reports suggested the two had reconciled. In fact, it was even rumored that they’d moved back in together. However, their actions in recent months prove that things still weren’t quite right.

The Signs Were There:

The last time T.I. and Tiny were actually seen together was for the 2017 Essence Festival over the fourth of July weekend. Tip was seen onstage during Tiny’s performance with Xscape. The women serenaded their men onstage, so fans assumed they were working on their marriage. Then weeks after that, they reportedly vacationed together with their kids.

But after those reports fizzled out, they weren’t seen in public together again. In fact, Tiny was even a no-show at T.I.’s birthday party, back in September, and he has not been spotted at any of her recent Xscape concerts. Then they further confused fans, in the past few weeks, when T.I. popped up on Xscape’s Still Kickin’ It reality show and also when he flirted with her on social media the other day, check that out below…

So, is their latest divorce filing just a stunt, or the real deal? Was the serenaded Xscape performance just that – a performance? Were the Harris’ vacationing together just to be amicable for the sake of the children? With the latest legal consent order, that’s definitely how it looks. Although T.I. and Tiny have a lot to hash out, it appears they’re trying to do so with as little drama as possible.