Does Stacey Dash’s 30-Year-Old Son Look A Lot Like His R&B Legend Dad?

Stacey Dash, who was once adored for her acting roles in films such as Clueless and Moving (starring Richard Pryor), has now become one of the most disliked celebs in our recent history. As you already know, that transition began after she began to revive her career in 2008, by making a few headlines with her undying support for then-presidential candidate, Mitt Romney (as well as Donald Trump some years later)…while screaming her undying dislike for just about everything then-President Obama stood for (and still stands for)…you know, things like equality, human rights, equal healthcare for all people, etc..

As a result, she became so well-liked by Obama haters, that it ultimately landed her a gig as a personality on Fox News, which is one of the most – if not the most – fitting outlets for her to express the views that she has. She was eventually fired from Foxx though.

Anywho, throughout all of the controversial hype Stacey Dash has oftentimes stirred up in the entertainment world, we almost forgot that she has a child with singer and actor, Christopher Williams, who is best known for his hits, “I’m Dreaming” and “Promises, Promises;” and also for his role on New jack City.

Remember he and Stacey dated back in the ’80s? Then she went on TV shortly after, and blasted him for being a ‘dead beat dad.’

Well, that was a long time ago, and we’re not sure if her allegations are true…but what is definitely true is that their son, 29 year old Austin Williams, is an aspiring model and he’s popped up on many runways. You can see some of his photos below and tell us if you think he looks like his Pops. 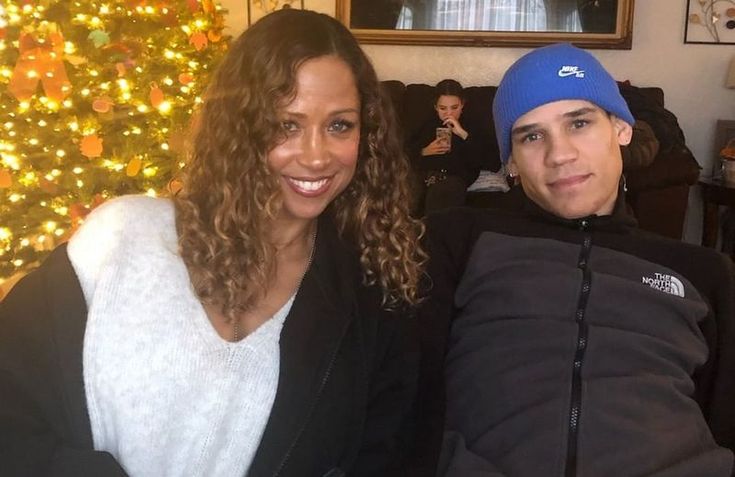 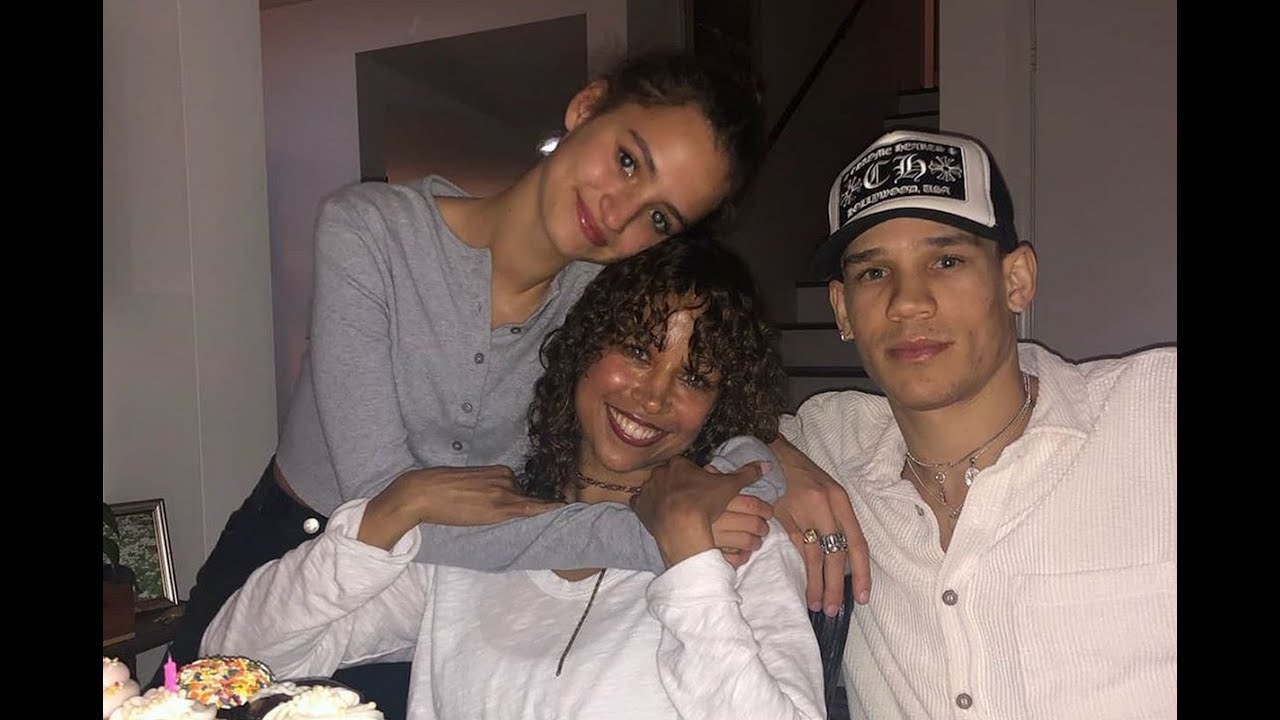 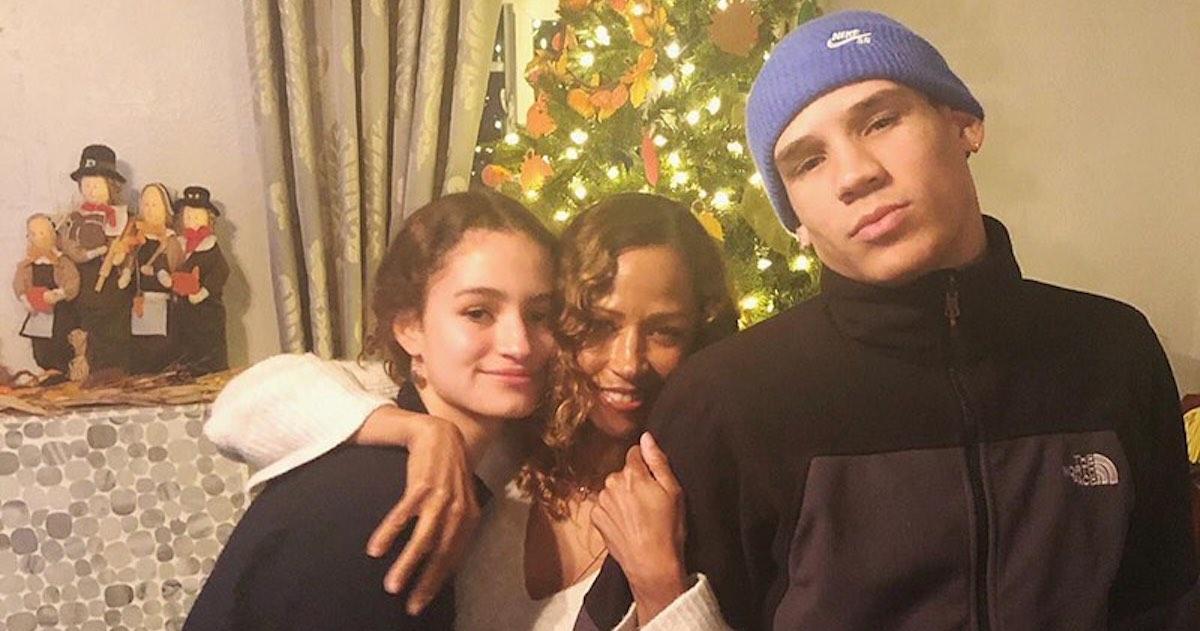 Christopher And His Son Have An Iconic Aunt

Speaking of Christopher Williams, here’s an Old School fun fact that most people don’t know: He is the nephew of the late jazz great, Ella Fitzgerald!

It’s unclear if Austin Williams inherited the musical skills of his Pops and Great-Aunt Ella, but one thing’s for sure — talent runs deep in his DNA.

On another note, we’d love to hear a new Christopher Williams record in the near future and we wish their son, Austin, all the best with his modeling career.