Remember when Donell Jones had us rockin’ to his 90’s jam, “Where I Wanna Be,” and his remake of Stevie Wonder’s “Knocks Me Off My Feet”? Well that was during some great times if his life, but what we didn’t know was that while he was experiencing those great times, he also had some heartbreaks and struggles- he has a brother who, by then, was well into serving his multi-decades long prison sentence and Donell ultimately started battling addictions. He explains below…

DONELL JONES DETAILS HIS PAST STRUGGLES WITH ADDICTION 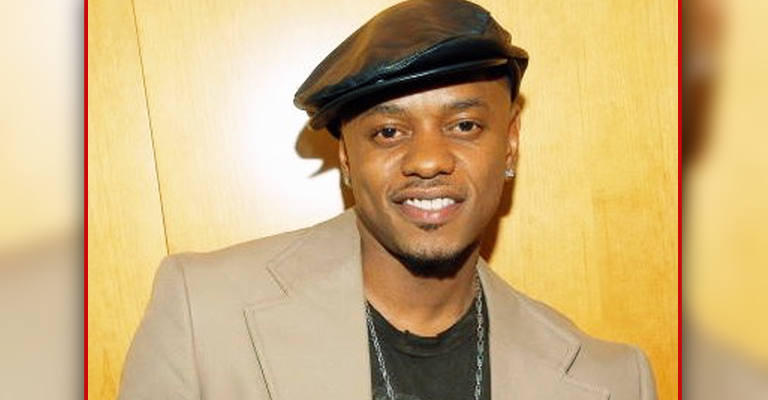 In a 2010 interview with Souleo, Donell explained his alcohol addiction and his recovery:

"It hasn't been hard for me to talk about," he said of his drinking problem. "I was at a point in my life where everything was going bad. It got to the point where I would drink until I couldn't stand. And I was drinking more and more alone. I didn't want to write anymore. I had a lot of things on my shoulders."

Jones said that the intervention of family and friends let to him seeking help and that he now has his drinking under control. At the time of this interview, he said he'd last had a drink about two weeks prior. "My limit is two (drinks) and that's it. After that I'm good," he said. He's also not in serious romantic relationship right now. "I'm single," he said. "I'm just trying to focus on my career."

SEE WHY DONELL'S BROTHER IS IMPRISONED...
Prev 1 of 3 Next