Donna Summer Revealed Her #1 Sex Fantasy & U Won’t Believe What She Said! The late Donna Summer a.k.a. the “Queen of Disco” was hands down one of the most talented and beautiful singers ever. Another thing she was known as during the 70’s era, is the ‘Queen of sensuality & sexuality.’ After she blasted the roof off of the music industry with her sensual 1975 hit, “Love To Love You Baby,” she snatched that title up.

Summer revealed some very interesting and shocking truths in a 1979 Penthouse interview where she went into detail about EVERYTHING regarding her sexuality- from using fan mail to…how should I say this…uh…stimulate herself, to fantasies about rape, and well…just keep reading. 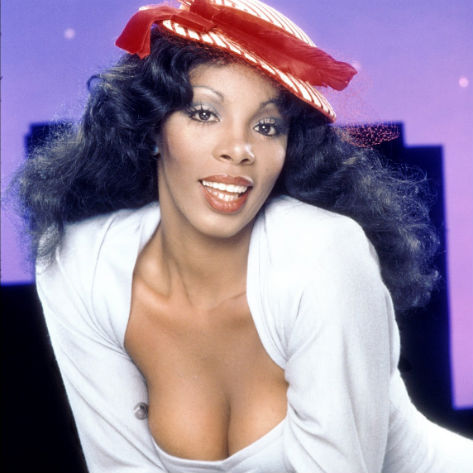 ON HER SEXUALITY AND FANTASIES… 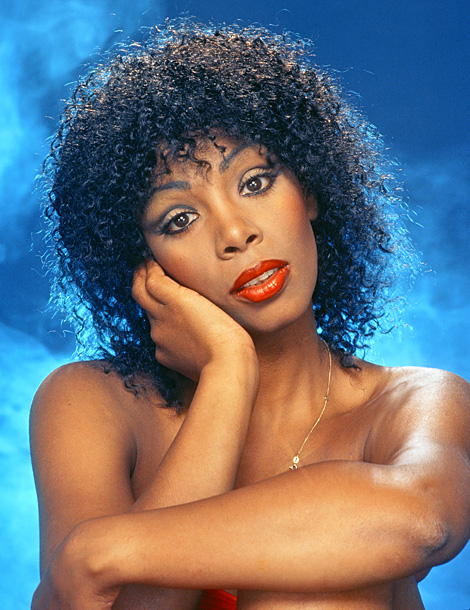 Penthouse: What are your fantasies?

Summer: Hey, wait a minute, this ain’t a free show! Well, I’ll say I have an incredible ability to fantasize- I really do. I don’t have to have things tangible to be able to see them, and therefore I enjoy so many things, because they’re in my mind. I believe that most people don’t realize or utilize enough of their potential for fantasizing. I think people go out looking to make their fantasies real- they can’t just enjoy them for what they are. But in trying to make them real, they overextend themselves, and as a result it all becomes a nightmare for them, not a joy. There are just certain fantasies that cannot be acted out with another human being. I am talking about fantasies for the sake of fantasies- things that you could never, ever do in your lifetime. Penthouse: What are yours?

Summer: How can I possibly give you one that I wouldn’t mind seeing in print? Well, let me say it this way. Let’s say that, in reality, I’m basically very shy when it comes to men. I haven’t been with a lot of men in my life. Now I can get off on my thinking what it would be like if I were really like the person that people fantasize about when they think of Donna Summer. I get all kinds of letters which stimulate that fantasy. I get letters telling me about people’s fantasies and dreams about me- people have sent me paintings and pictures. You can’t imagine what these people say to me! One guy had this obsession with seeing Raquel Welch make it with me- oh, and Ann-Margaret, too. I would have a whip or something, and they would be completely at my mercy. He went on for four or five pages, telling me how he found my album in his son’s room and took it, and how he plays it when no one is home and just thinks about these things. It’s amazing. 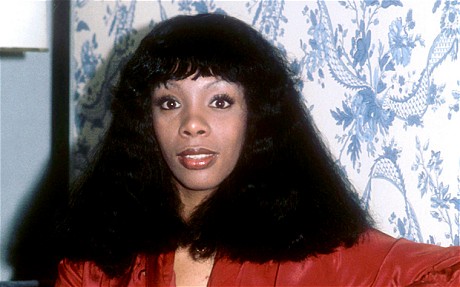 ON HER FANTASY OF BEING RAPED (Relax, it’s not exactly what you think).

Penthouse: If a fantasy is something that is never really going to happen in one’s life, what is an example of one of your fantasies?

Summer: I could imagine myself in a situation where I’m walking down a dark hallway, going to do my show, and somebody…