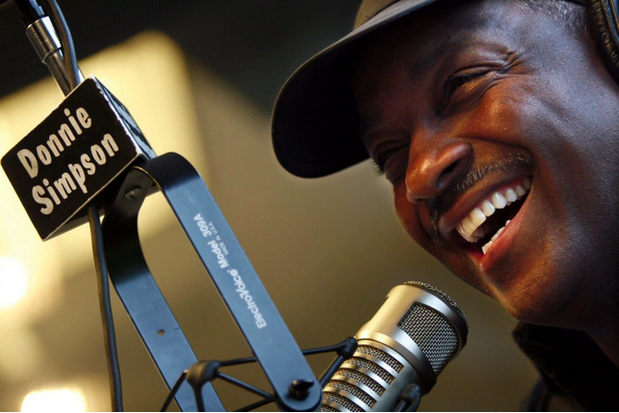 Unless you live in the D.C. area, you probably haven’t heard former Video Soul host, Donnie Simpson’s voice in decades.
On August 17th, he returned to radio (in D.C.) after a 5 year hiatus and guess what? He’s coming back to TV! Ever since Donnie make his grand exit out of stage left from BET’s Video Soul 18 years ago, he hasn’t been on the screen since. 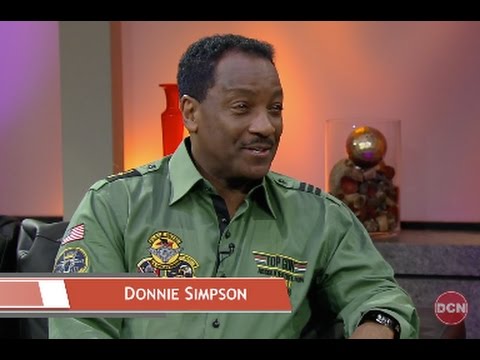 If you’re from the 80’s Old School era, you’ve probably seen Video Soul at least once in your life, and we’re sure plenty Old Schoolers are glad to find out that the brotha we enjoyed watching interview some of our favorite celebs back in the day, will be returning to give us yet another Donnie Simpson Production, along with TV One.

“It’s been five and half years and seventeen since I’ve done television. I’m excited about it and looking forward to it. It feels good to be back in the saddle doing what I do,” Simpson said. 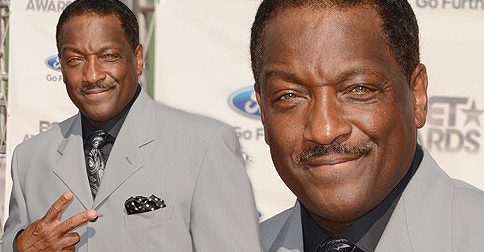 He recently explained why he left both radio and TV after acquiring a dislike for the direction today’s music has gone, and the censorship the radio execs tried to do to his show. Check out his short interviews below.