Dr. Dre Made This Man’s Dad Legendary, Why He’s Serving 32 Yrs In Prison? 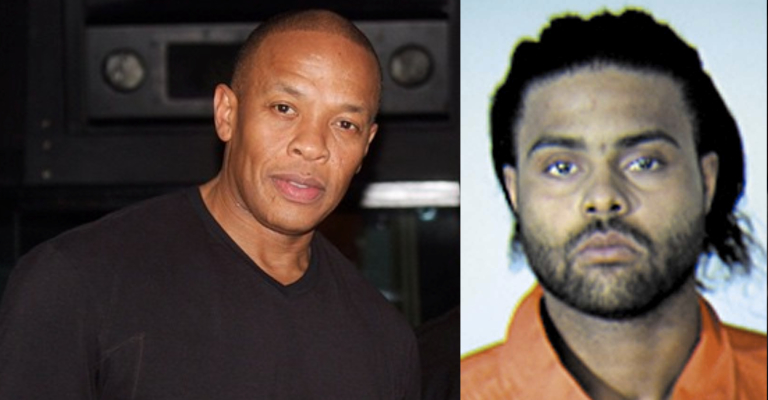 This is an extremely sad situation on many levels. Brent Lynch is serving a 32 year prison sentence for the 2012 murder of his ex-girlfriend. Who’s Brent, well most people don’t know him, but you know his dad. His dad was none other than Roger Troutman, the original creator of what the youngsters know to be “auto-tune”. 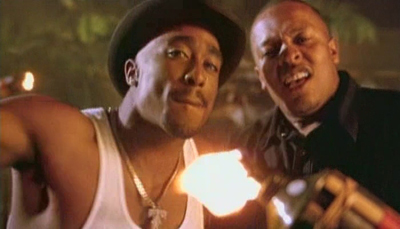 If you think T-Pain created “auto-tune”, then you’ve got to do your research, because Roger Troutman was the original creator of the Talk Box!  Troutman had hit after hit in the early 80’s but it was his resurrection by Dr. Dre with Tupac Shakar that have everybody jamming to “California Love”.

Rogers’ family has been plagued with several deaths throughout the years: Roger Troutman was shot and killed by his brother, Larry. Larry then killed himself. Roger Troutman’s son, Roger Lynch, passed away at the age of 33 in 2003; and now one of Roger’s sons has committed murder. 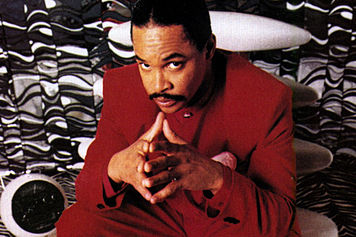 Those are stories that need their own story, but in the case of Brent Lynch, he got exactly what he deserved as a result, but what he has done has not only caused severe grief to his ex’s family, he has also created a deep path of destruction in his family as a result. Here are the details via twincities.com:

[Roger Troutman’s son, Brent Lynch] will spend more than 32 years in prison for the March 3, 2012 beating death of his ex-girlfriend, Carolyn Leete, 32.

Lynch, entered an Alford plea Sept. 14. In such a plea, a defendant does not admit the crime but concedes the evidence most likely would convince a jury of his guilt.

Leete, an artist and nanny, died of traumatic head injury. She was found on a bed, partially unclothed, in Lynch’s home in the 800 block of West Minnehaha Avenue in St. Paul.

She was bleeding from her nose, mouth and eyes, and had what appeared to be defensive scratches on her hands and arms. There was a blood splatter on the wall about 12 inches in diameter.

“I am Carolyn’s mother, and I taught her to love,” Sheila Leete said. “And now I find myself filled with a hate I didn’t have before. It eats away at my insides and leaves the void left by Carolyn’s death even greater.”

“‘I am blessed with the best friends in the world!!! I am very happy with life, and have no regrets. I like to stop and smell the flowers, and not be in a rush. I hope all my friends live to be 100 and I live to be 99, so I don’t have to mourn anyone.

It was also reported by Brent’s aunt, who gave Brent and Carolyn a ride to his home hours before the murder, that they were both…