Eddie Murphy Painfully Detailed How His DAD Was Brutally KILLED

Comedic actors, like Eddie Murphy, are so skilled at always making us laugh, that we sometimes overlook that they, too, may be going through life pains, just like the rest of us. Eddie’s past revelation about how his biological father was viciously killed, is a reminder of that reality. See what Eddie detailed about how his dad was actually killed and why… 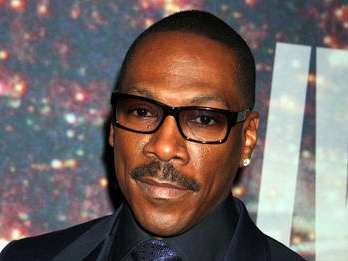 Eddie further detailed how his dad was murdered at just 28 years old:

"He (Eddie's dad, Charles) was a victim of the Murphy charm chuckles. A woman stabbed my father. I never got all the logistics. It was supposed to be one of those crimes of passion: "If I can't have you, then no one else will" kind of deal. Someone said to me one day, "That's why you don't trust women." Get the fu*k outta here. What are you, a fu*%ing psychiatrist?" said Eddie.

"I don't think the two have anything to do with each other. But I was really fu*%ed up about his death. It was really traumatic."

Eddie also said, "I do have two fathers," referring to his biological dad, Charles, and his stepfather, Vernon. EDDIE'S STEPFATHER DIED IN HIS ARMS...
Prev 3 of 4 Next