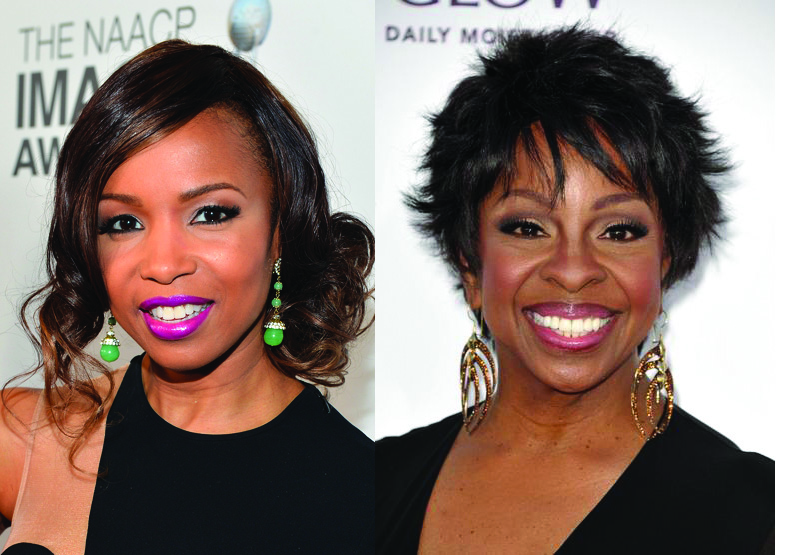 Actress Elise Neal, best known for her roles in the film, “Hustle and Flow” and the sitcom, “The Hughleys,” will be playing the legendary Gladys Knight in the upcoming Lifetime TV biopic of singer, Aaliyah: “Aaliyah: Princess of R&B.” If you haven’t heard about the Aliyah biopic, just know that it’s had a lot of controversy surrounding the story and Aaliyah’s family does not support the movie at all. Even through all of that, production is still underway and Elise will be playing Aaliyah’s aunt…yes you read it right- Gladys Knight is Aaliyah’s aunt by way of marriage. Here the details on that according to Complex:

Hankerson played a major role in Aaliyah’s success as he managed her throughout her career. Knight also helped Aaliyah rise to prominence by allowing the young singer to perform with her during a five-night stint in Las Vegas when Aaliyah was just 11-years-old.”

Will you be tuning in to watch this one? Do you think Elise Neal will play a good Gladys Knight?