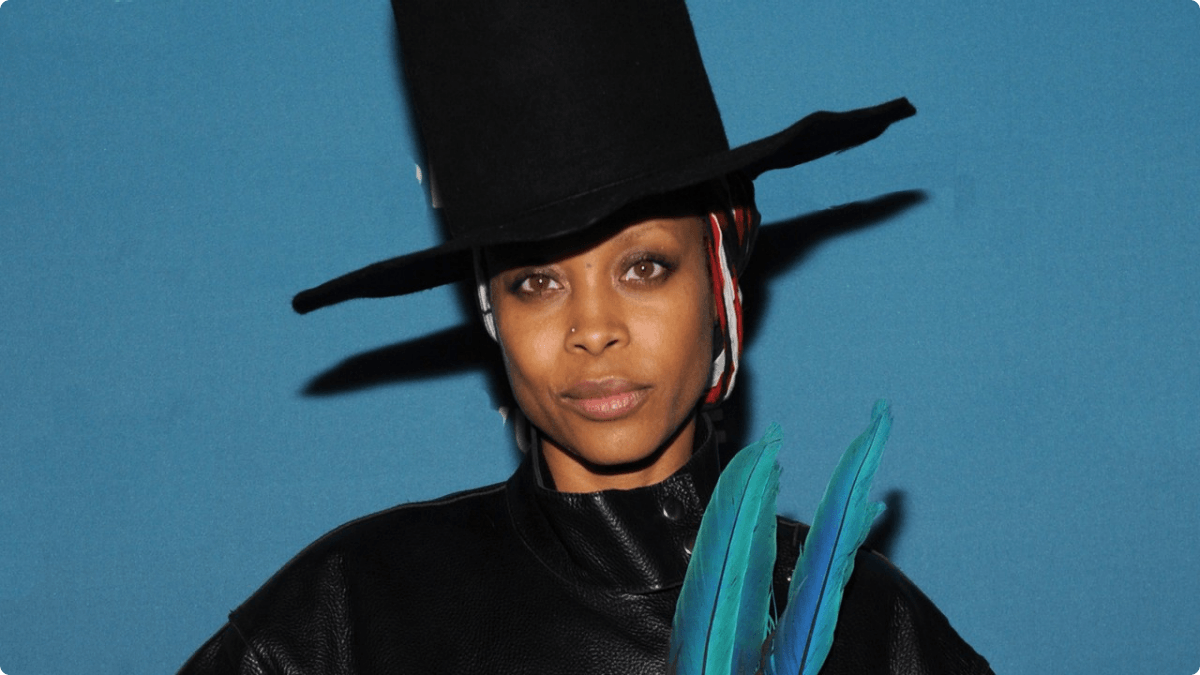 Lately we’ve been seeing a powerful gray hair movement taking place with women in entertainment. “Make it Like It Was” singer, Regina Belle, recently revealed why she now chooses to sport her gray hair and now our girl, 44 year old Erykah Badu, has stepped up to the plate to embrace her’s.

A few days ago, Erykah posted a pic of her beautiful and mostly gray mane with a caption that offered just as much wisdom as her gray hair represents: “Body and brain have aged. My conscious has witnessed this, yet has not aged. This is who we are.” Check it out below… 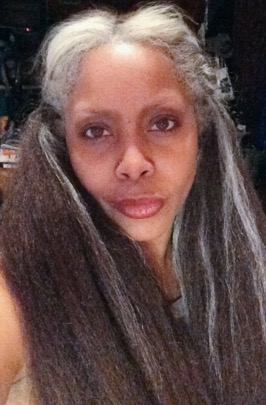 In today’s vain entertainment industry, that judges celebrities based on their outer appearances, it is very refreshing to see some of the women take back their power and show that they are still just as beautiful, sexy, and regal as they ever were with their fly gray hair. It’s cool to switch things up a lil’ bit anyways, so we’re giving Erykah Badu an old school high five and fist bump for giving the world a peak into who she really is.

We’ll keep our eyes open to see who joins the movement next.