Ever Wondered What Happened To “TC” From “Car Wash?” Found Him! 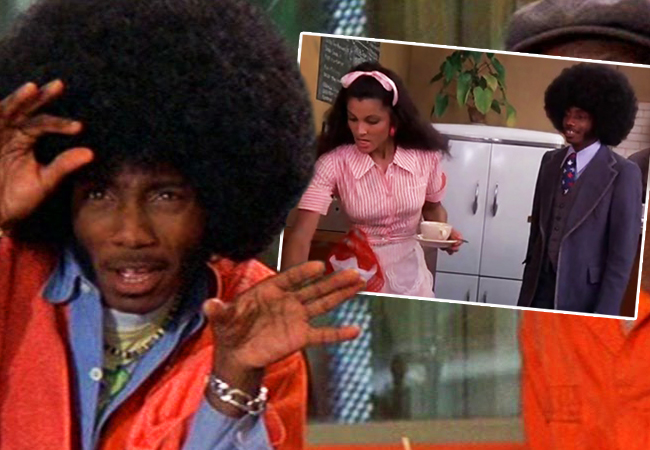 You remember “T.C.” from the classic 70’s film, Car Wash, don’t you? For those who don’t know, actor, Franklyn Ajaye played “T.C.,” a character in the movie who was an employee at the car wash and who was constantly trying to call-in to the radio station to win a contest for tickets to a concert, so that he could get his girl, the waitress, “Mona” back. 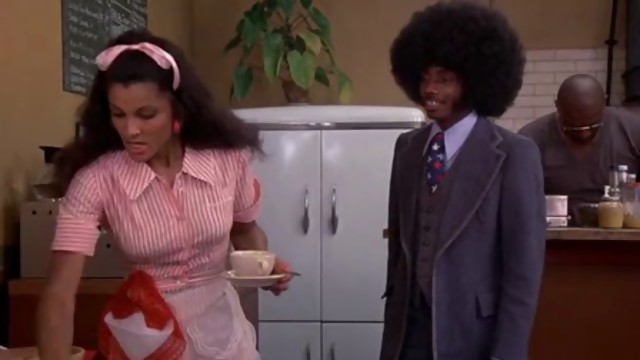 After Car Wash and Stir Crazy, we didn’t see a much of actor/comedian, Franklyn on the big screen, so we decided to do a lil’ diggin’ to find out where he’s been all of these years and let’s just say that the things we learn after doing a little research are often quite interesting. Here’s the scoop on Franklin… 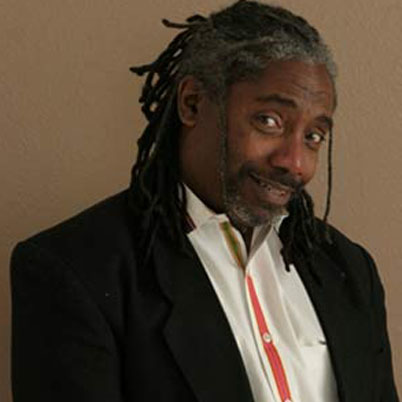 After after making a few appearances on 70’s TV shows like the Flip Wilson Show and Johhny Carson, Franklyn went on to record and release five comedy albums, with his last one, Vagabond Jazz & the Abstract Truth, being released in 2004. But get this, in 1997 Franklyn packed up and moved to Melbourne Australia, where he’s been a citizen ever since.

Apparently he’s been making a lot of noise throughout the years over there as a comedian and here’s what he said about why he decided to vacate the U.S. premises for good:

“Moving to Australia was not a career move, but a quality of life issue. It has no guns, no God, and no gangster rap. as an Ethiopian cab driver said to me the other day when i was returning from a gig in Sydney, “Australia is a peaceful, democratic place.” I like the relatively stress free lifestyle. it’s worth a drop in income.” 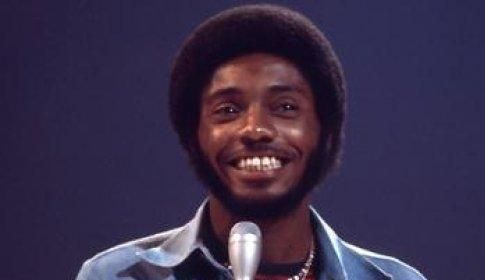 As some of you may know, Franklyn’s been known to make a few jokes about religion and other social issues. Here’s a clip from his performance on TV One a few years ago.

So what is Franklyn doing nowadays? He explains that here…

Over here [in Australia] I produce my one man show for the Melbourne International Comedy Festival, teach television writing at a university, do voice-over work, act in a children’s action-adventure television show, and am a guest panelist on a popular weekly discussion show called “The Panel.”

Ajaye still travels back to the U.S, periodically to work. As far as we know, his last project in the U.S, was in the 2011 film, Bridesmaids, starring the late great Minnie Riperton’s daughter, actress/comedian Maya Rudolph. Ajaye played her Dad. 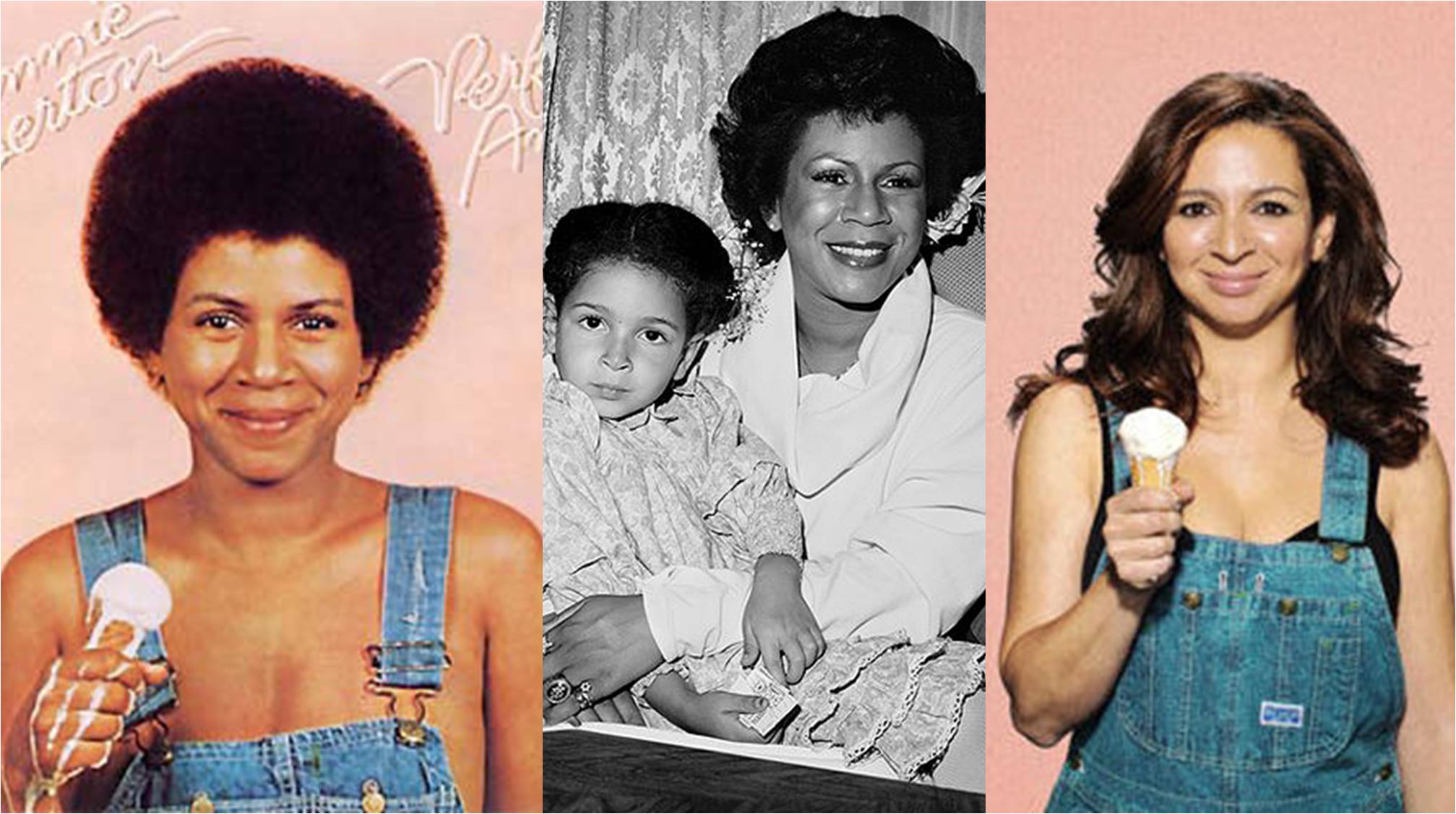 And there you have it folks! Franklyn Ajaye has not stopped doing his thing ever since Car Wash and at 66 years young, the an couldn’t appear to be in greater health. Hopefully we’ll be seeing him in more films or TV shows here in the U.S. soon.

By the way, Franklyn Ajaye once told this funny story about his first experience working with one of his comedic idols, Richard Pryor. It was a pretty wild experience and it all went down on the set of…