Ever Wondered What Happened To This 70s/80s Actor? Found Him! 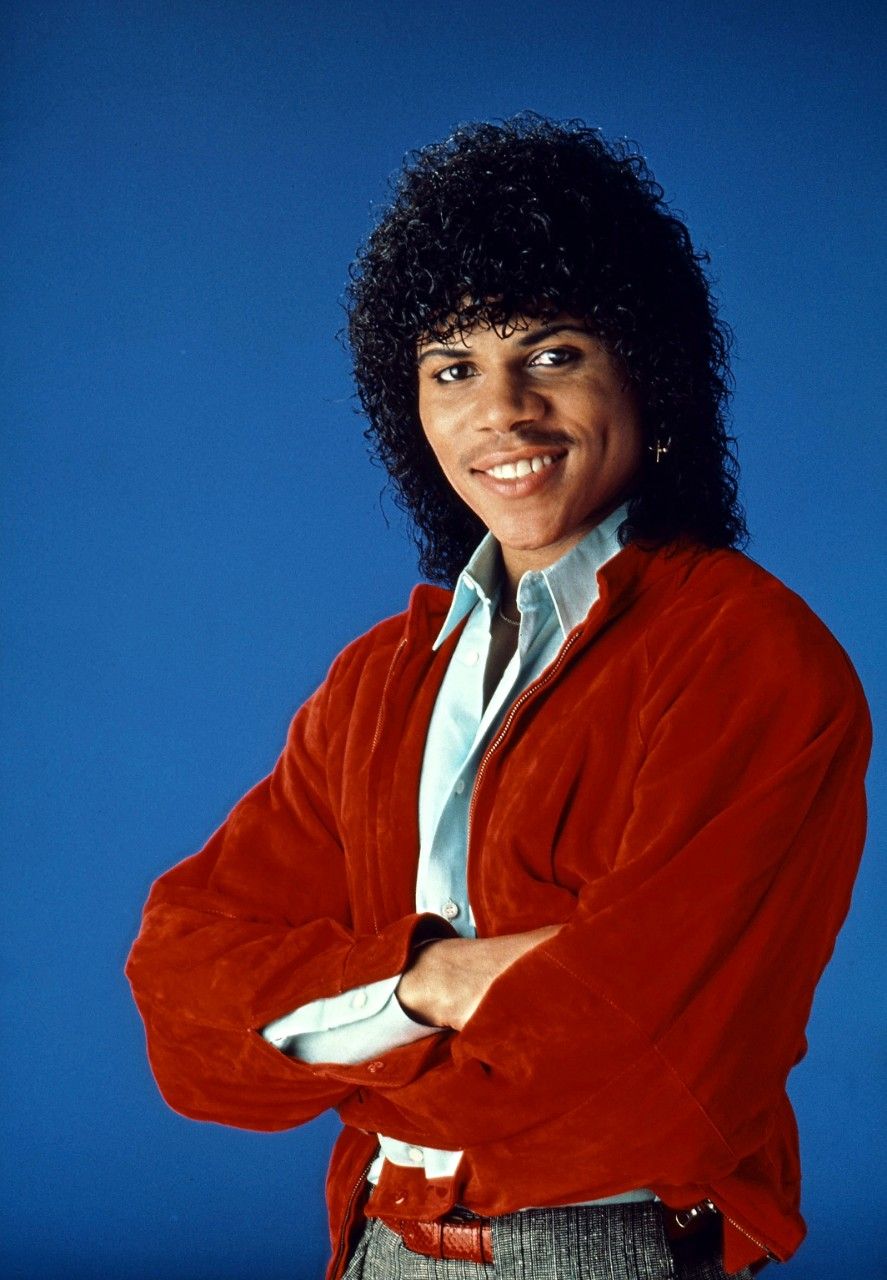 If you’re from the old school era, you probably remember actor, Stoney Jackson and his jheri curl. We were over here wondering what happened to the dude from the 70’s show, White Shadow, so we did a lil’ digging and wanted to share this quick update on him.

Many of you may recall that Stoney also starred in and/or made a appearances in several other TV shows throughout the 80’s and late 70’s, such as 227, M*A*S*H, The Jefferson, Eight Is Enough, and others. Two of his most memorable roles were as in White Shadow and as “Travis Filmore” in 227. He also appeared in TV shows like Everybody Hates Chris, Tales from the Crypt, Walker Texas Ranger, The Hughleys, Modern Family, Psyche and more.

One of his biggest film roles was in Disney’s Angels in the Outfield, which was a hit at the box office.

And who could forget about his hilarious role as “Wacky D” in CB4, alongside, Chris Rock? 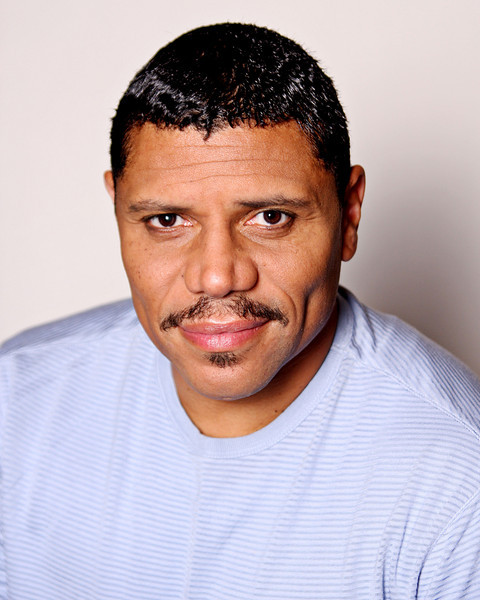 Stoney is 55 years old now and he’s pretty much stayed out of the public eye since the mid 2000’s, but it is his current role in REAL life that may be just as fulfilling to him – his job as a basketball referee in the Southern Cali area. It’s been reported that Stoney is presently working as a high school and collegiate-level basketball referee and has apparently been doing so for several years.

Here’s an old school fun fact about Stoney: He and actor, Mykelti Williamson (the guy who played Lela Rochon’s drunken, obnoxious boyfriend in Waiting To Exhale) have been good friends for several decades.

Also, Stoney is from Virginia, but he got his start in Hollywood after his family moved to Cali in 1976 and opened up a family medical facility there. He then hired an agent and the rest is old school history.

By the way, who remembers the 80’s jam, “I Can Dream About You” from the movie, Streets of Fire? That song was classic and the in the video, Stoney was lip syching the lead part, with Robert Townsend, Mykelti Williamson lip synching the background vocals. Everyone just knew that was Stoney singing for real, but it wasn’t, it was singer, Dan Hartman. The song and video was still off the hook though. Check it out…


We’ll keep you all posted if we see Stoney Jackson pop up in a new movie or TV role soon…hopefully we will.
LOAD COMMENTS