EW&F’s Verdine White Is A Twin & Even His OTHER Sister Looks EXACTLY Like Him!

Did y’all know Verdine White, of Earth Wind, & Fire, had a twin sister? They celebrated their birthday yesterday (July 25th). He and his twin do resemble each other, but it is his other sister who looks a lot like him. Everything from the hair, their face, their smiles, resemble one another.

See what we mean? The top pic is a photo of Verdine with his sisters. His twin, Geraldine, is on the far right (in the top pic), but his sister on the immediate left of him looks exactly like Verdine. Don’t you agree? 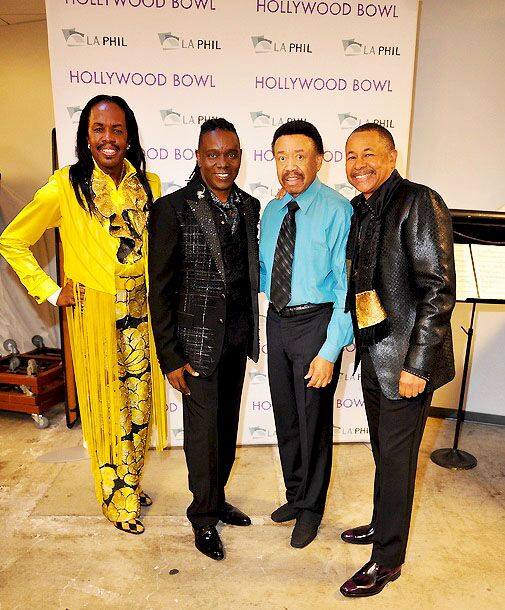 As you probably already know, Verdine White is the brother of his band mate, and founder of Earth, Wind, and Fire, Maurice White (pictured 3rd in above pic), as well as the brother EW&F member, Fred White (second from left in below photo). Their parents had a total of 10 children! That’s a whole lot of people in one house! 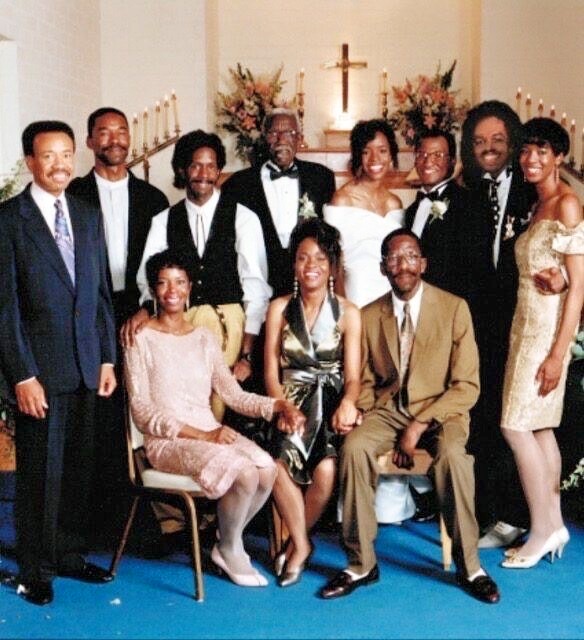 Their father was a doctor and Verdine recently paid homage to him by posting this pic on Facebook. 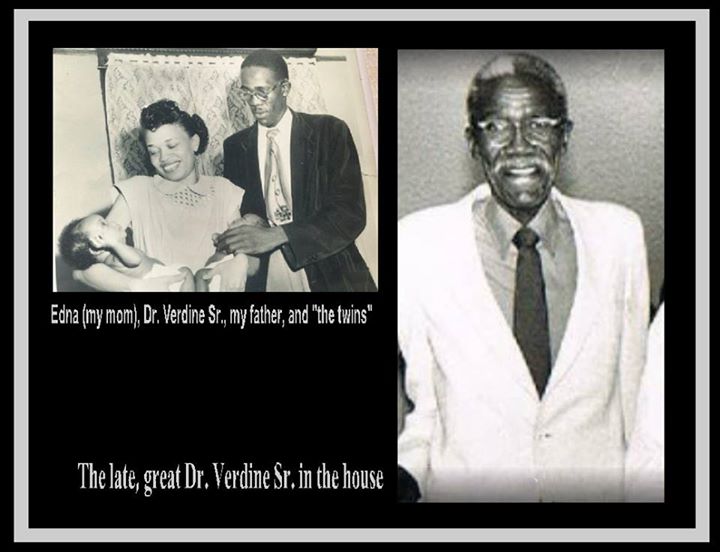 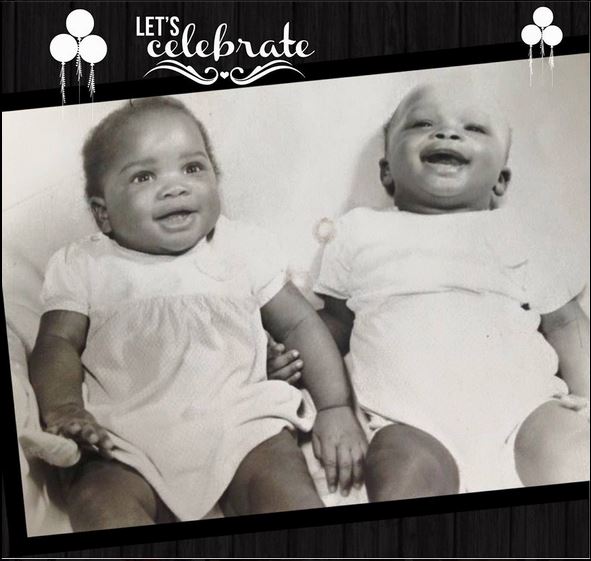 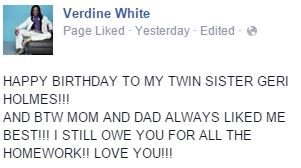