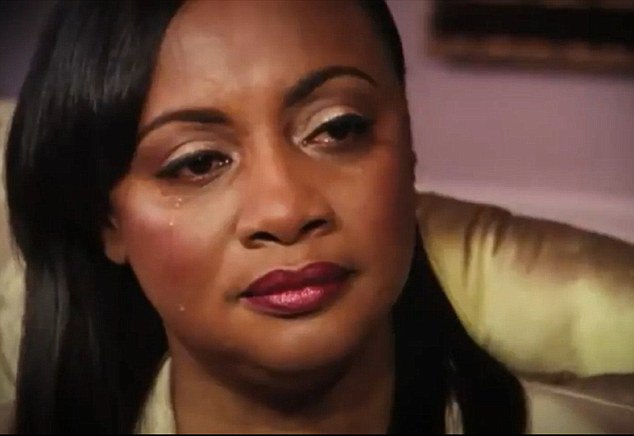 Family member, Bobby Brown’s sister made some very intense allegations in her Facebook post on yesterday, and she is pointing the finger at Pat Houston. Bobbi Kristina Brown‘s Aunt, Leolah Brown lashed out about her niece’s tragic death, and she drops a huge bombshell, that she believes that Bobbi Kristina and Whitney Houston were murdered. “Whitney was murdered and now my niece Bobby Kristina!” she alleges in her Facebook post.

She didn’t accuse Pat Houston of murder, but she alleges that she is hiding something, and “she is not the sweet quiet person that she ‘tried’ so hard to make people believe she was on the Oprah show.” Now, from the beginning, the Brown and Houston family seem to have many issues with trust with each other. It is very difficult to understand the dynamic of these families, and maybe we shouldn’t, we should just allow them to work this out as families do. But this has been a very “public” tragedy, that has resulted in family members reaching out to media outlets like us here at I Love Old School Music, releasing statements, press releases, and of course, social media posts. Now Leolah has released these very strong words of her own, so take a look at her entire post below, and let us know your thoughts on what Leolah Brown is alleging.

[su_quote cite=”Leolah PrayerWorks” url=”https://www.facebook.com/leolahb/posts/10206386038922915?pnref=story”]FB friends, You notice, no matter what I say, Pat never says anything following, to at least defend herself? Just think about it. Use your God-given brains. if, what I was saying was untrue or just talking for no reason at all (which anyone that knows me-knows that my character is just simply not that), why would she not defend herself if I am wrong? But, I am saying this for people who are curious as to why there is no talk back from Ms. Pat regarding my statements made about her. I will tell you. Because SHE CANNOT talk back to truth. She has no leg to stand on. Furthermore, she is not the sweet quiet person that she “tried” so hard to make people believe she was on the Oprah show. 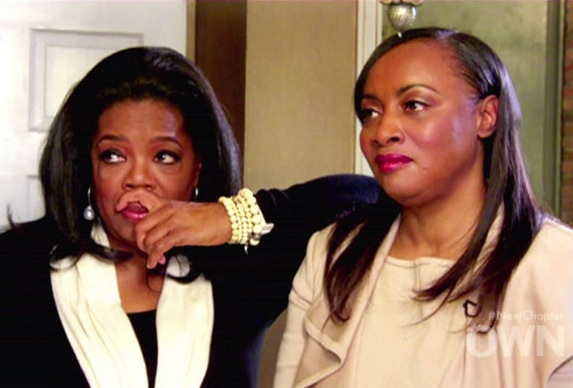 She would like the public to think that…but she is very good and polished on keeping her composure when she is under the microscope. I know her upbringing and how she was raised-trust me. Whitney and I spoke on this on many occasions-so don’t let her fool you. Although she is being quiet, she is indeed heated right now! Because her world is tumbling down! Yes, shes quiet without saying a word. But, believe me it’s not because she does not know I am revealing her. She would really want you and the media to think that my words are irrelevant or maybe I’m just looking for attention.

But that is so very very far from the truth-if you only knew. You know that saying, silence is a virtue? Well in her case it is very wise for her not to say anything because, she not only knows that I AM SPEAKING TRUTH-but she is aware that her day has come! And not only that! The truth is being exposed by a BROWN! And she would have never thought in a million years it would come like this. 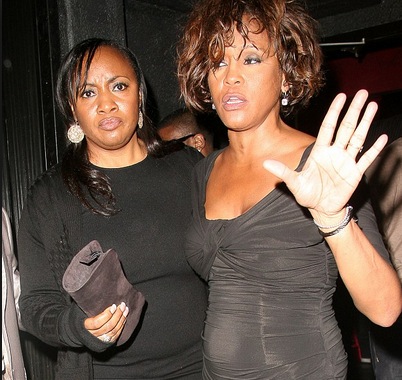 She is actually in shock right now:) because a Brown is usually silent. If you would check my record; “I never have said anything until Whitney was murdered and now my niece Bobby Kristina! See, I am that Brown that she hates with a passion! Why? Because I will fight and die for mine! I care nothing for a dollar when it comes to peoples lives! She is well aware of this! She knows that she cannot ever win with me-that’s why she is silent! Because I am strictly about truth! I play no games nor pull any punches when it comes to the truth! I am ready on any given day. And she could come any way she would ever choose. 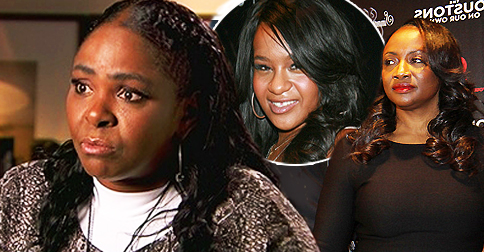 She will still be at the bottom.This is why she is quiet and refuse to comment or fight me on anything I say! Unless she comes with lies and deceit. That is the only way after I have spoken the truth. But it would never matter because God is on the scene today!…and JUSTICE WILL BE SERVED AT ONCE![/su_quote]