The news about Prince’s death is just setting in. And as we bid farewell to a legend, we’ve noticed that fans are somewhat shocked that the police are on the scene at his Paisley Park residence this morning.  Police have said they were investigating a death Paisley Park studios in Chanhassen, Minnesota.

This story will continue to develop, and we will cover this, but one thing that should be noted, and what we wanted to tell the fans is that when there is a death at the home, it is normal for police to investigate. A death investigation began once the police received a medical call and responded.  The fact that Prince is a high profile case, we can only assume that no stone will be unturned. 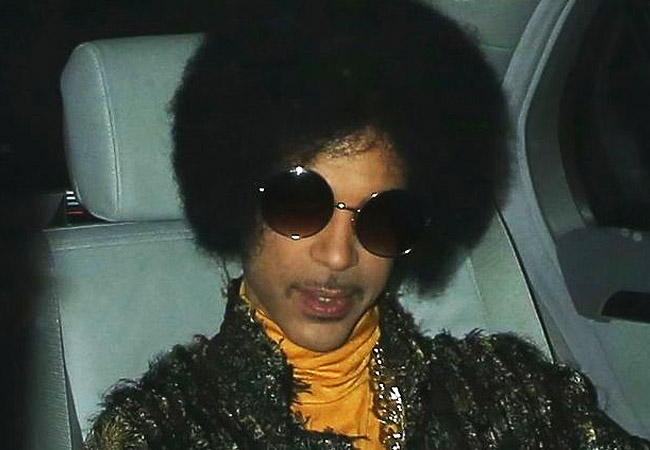 Earlier this month, Prince said he wasn’t feeling well, and in our coverage, we questioned the mysterious illness that was stated to be the “flu”.

We’re still not sure if that’s all there is to Prince’s health situation after he’s also been canceling a few shows (prior to his trip to ER) as well, but we’re glad he managed to build up enough strength to make a really brief appearance last night.

He took the stage in Atlanta to perform. After that concert, the singer’s plane made an emergency landing.