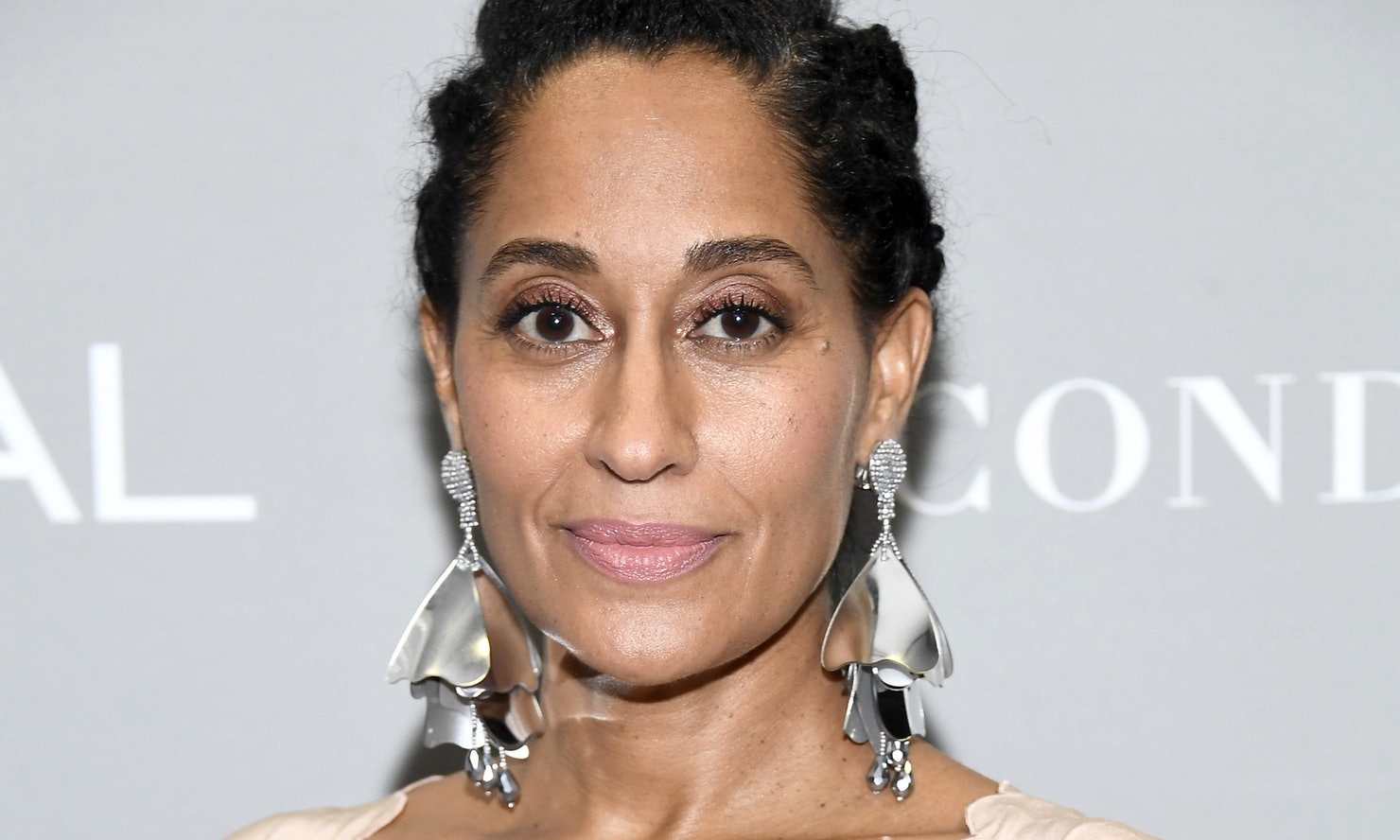 There’s no denying how cool Tracee Ellis Ross is, right? Both on and off the red carpet, she’s always so personable and down-to-earth. So it should come as no surprise that Ross commented on the endless amount of fans who’ve caused a social media frenzy about the classic 90’s kids TV show, Magic School Bus. The internet has been buzzing about Tracee being casted as the lead animated character ‘Ms. Frizzle.’ After catching wind of thousands of fans’ viral wishes for her to take on the role, the actor offered up the most fitting response Twitter.

Sounding as if she’s totally on board with the idea of portraying ‘Ms. Frizzle’ in a reboot of the popular ’90s series, Ross replied, “…now what’s this I hear about some of you wanting me to play Ms. Frizzle on The Magic School Bus? Tell me more…” Her comment received 46K ‘likes’ in just a few hours from hopeful fans.

…now what's this I hear about some of you wanting me to play Ms. Frizzle on The Magic School Bus? Tell me more…

The entire thing just makes you love her even more, doesn’t it? On top of being talented, funny, and beautiful, she’s seems to always know exactly what to say and do at all times. Perhaps, she’s picked up a thing or two watching her legendary mother, Diana Ross, over the years.

Fans Flip Out After Tracee Responds

After Tracee responded to the ‘Ms. Fizzle’ hype, fans really became overwhelmed with hope, anticipation and everything in between…

HOLD THE HELL UP! IF THIS HAPPENS I WILL COLLAPSE! pic.twitter.com/3l0ffnTbss

Yaaaaaas! I would love to see that!

For those of us, Old Schoolers, who aren’t familiar with The Magic School Bus TV show, and why it’s such a big deal to many fans, here’s a quick breakdown: The show was an animated educational program that began in the ’90s and featured a zany schoolteacher named ‘Ms. Frizzle.’ The quirky teacher would always take her class on the most amazing and oddest adventures that may start off in the class room, but end up in the middle of a jungle on a wild safari tour, or something like that.

Viewers who watched The Magic School Bus secretly wished they had a teacher as cool as ‘Ms. Frizzle’ back in the day. So, Tracee Ellis Ross’ charisma and magnetic personality are what most likely led fans to imagine her as the fun-loving role of ‘Frizzle,’ which was originally voiced by iconic actor/comedian, Lily Tomlin…

One fan even went as far as to create an illustration of Tracee as ‘Ms. Fizzle,’ with the character’s signature pet chameleon included. The image has now been circulated all over social media by thousands of Magic School Bus fans…

You betta get your Producer credit, fam! pic.twitter.com/SYPS1PWtlk

Tracee Ellis Ross definitely has the “it” factor that it takes to command audiences, which has been evidenced by her previous starring role in Girlfriends and now, Black-ish. We’re sure she can pull off ‘Ms. Fizzle’ effortlessly. But as a reminder to all Magic School Bus fans out there, as of now there has been no official word that the show’s executive producers have heard your pleas. But don’t give up, because as we all know by now, social media is a powerful tool that can turn a molehill into a mountain.