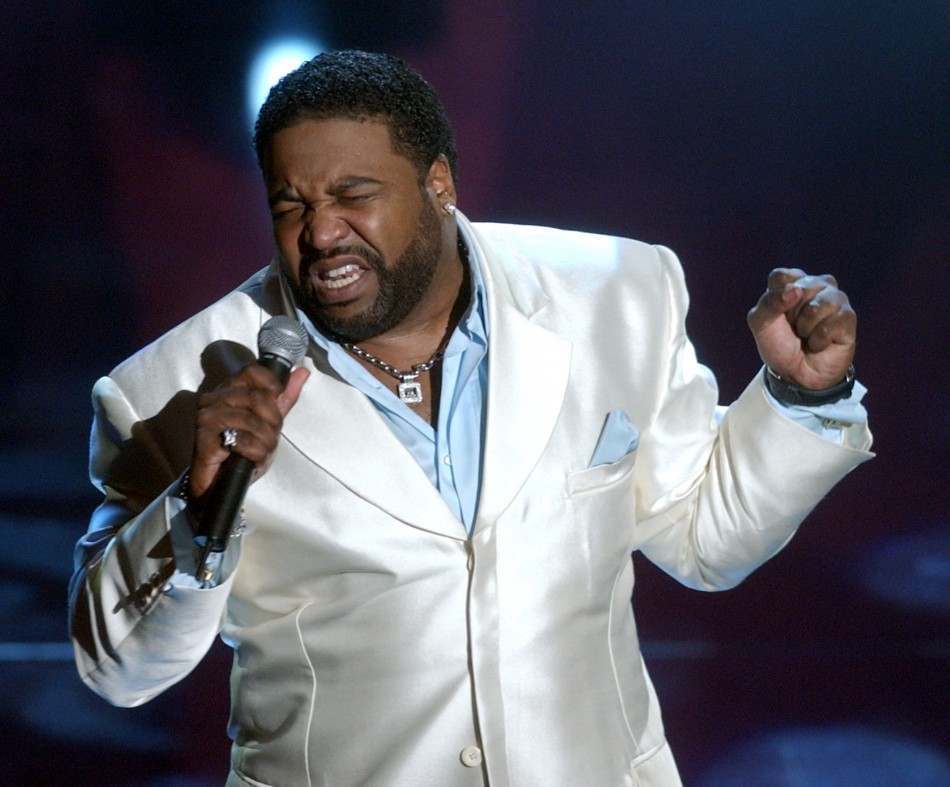 Kandi Buruss confirmed this in a recent interview:

“Riley [her daughter] was 6 months old when I met Gerald [Levert] and we started dating.” She also later confirmed in a radio interview that they dated for about 2 years.

Kandi admittedly says she has maintained a very close relationship with some of Gerald’s family. She even had Gerald’s dad, the legendary Eddie Levert, star as a lead role in her stage play, A Mother’s Love.

She has a close relationship with the eldest son of Gerald, LeMicah Levert, and even refers to him as one of her kids. Here’s a pic of Kandi attending LeMicah’s graduation from Morehouse College 2 years ago.

Gerald’s family isn’t the only ex’s family Kandi keeps a close relationship with, she said that her other ex who also passed away a few years ago, has children whom she is still very close to and her husband Todd is cool with it…

[Kandi] has stayed in touch with the children of her former fiance’ Ashley ‘AJ’ Jewell, who was killed in a bar brawl in Georgia in 2009, and they have all embraced her relationship with her husband, Tv producer Todd Tucker. 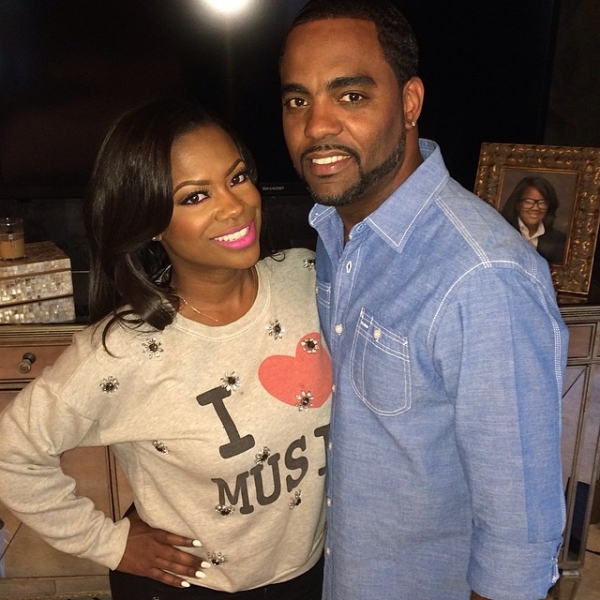 Burruss, who has her own [12-year-old] daughter, Riley, tells Sister 2 Sister magazine,

“They still come over. They hang with us and they know Todd. When I first started dating Todd, I didn’t know how welcoming he would be to the fact that I am still in my exes’ children’s lives. Like, even Gerald’s son LeMicah comes around. And I call them my kids, too. But Todd has been very supportive, very open to them and being a great friend. Of course he’s not trying to be anybody’s dad or anything, but he’s a good friend for them. And they’re like, ‘Oh, Todd is cool.'”

It looks like Kandi has created some loving relationships with her extended families, that’s a beautiful thing and it would have been really interesting to see Gerald and Kandi remain in a long relationship while he was here. They both have down to earth personalities, so they’re chemistry was probably magnetic.

Now y’all know we can’t talk about Gerald Levert without throwing back to one of his many classics! Turn the page and take a trip back down memory lane with us ILOSM fam’…