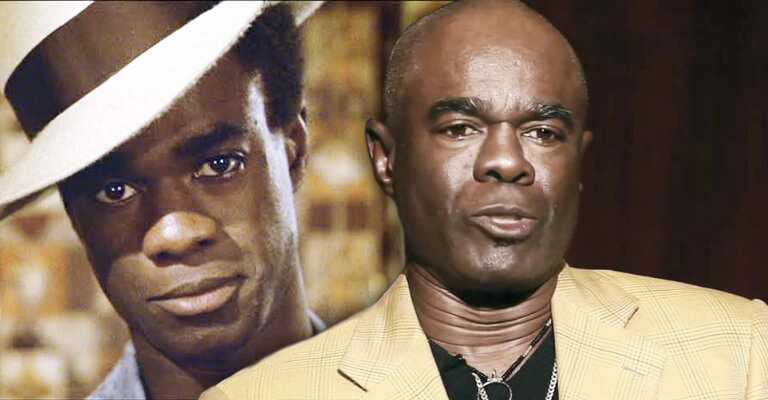 As a legendary actor, Glynn Turman has always had the ability to connect with his audience and make us truly feel whatever pains or grief he was acting out, much like he did in the movie Cooley High when “Cochise” died. The thing we now know is that his ability to connect probably stems from a pain that no parent should ever know- the pain of losing a child.

In 1986, Glynn’s son, Glynn Turman Jr., was violently murdered over nonsense. We wanted to share this story because after talking with many of our ILOSM family on our Facebook page, we’ve learned that there are far too many of us who have lost our children through violence, illnesses, or simply accidents. We understand that while nothing can eliminate that type of pain, hearing the story of someone else who has gone through it as well, can help and for those of us who haven’t experienced that kind of pain, we can still learn something from Glynn Turman’s story. So here are the details of what happened to Glynn Jr. on the day he met his tragic fate.