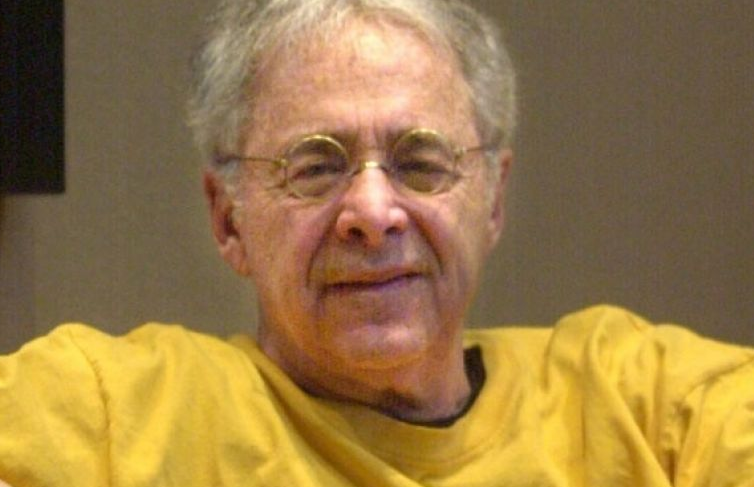 His Dangerous Double Life As An ASSASSIN

In his 1984 memoir, Confessions Of A Dangerous Mind, Chuck Barris claimed that throughout his career as a TV talk show host in the ’60s and 70’s, he was living a double life as a trained assassin for the CIA. The 2002 film version of his memoir- which was directed by George Clooney- portrays Chuck Barris as having killed 33 people under the orders of the CIA. Two years later, in 2004, Barris wrote and released a sequel to his memoir titled, Bad Grass Never Dies. 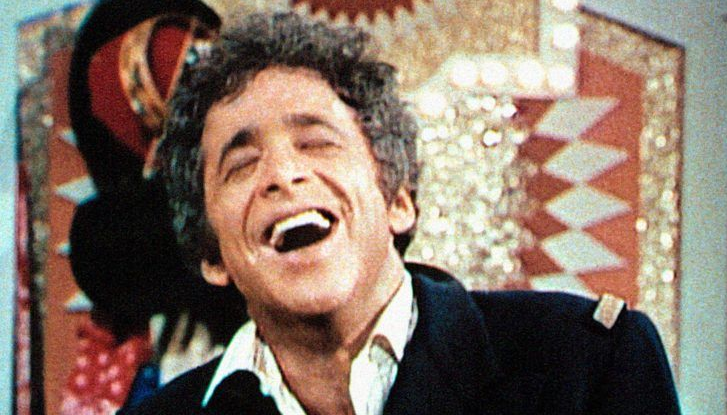 In a 2008 interview with The Los Angeles Times, CIA spokesman, Tom Crispell, shut down Chuck’s claims that he was ever in the CIA:

“It sounds like he has been standing too close to the gong all those years. Chuck Barris has never been employed by the CIA and the allegation that he was a hired assassin is absurd.”

To this day it’s still often speculated about whether, or not the CIA spokesman’s response was true, or if it was just an attempt to make Chuck’s story seem untrue, since Chuck made so many claims and details about his alleged CIA missions in the memoir and film. 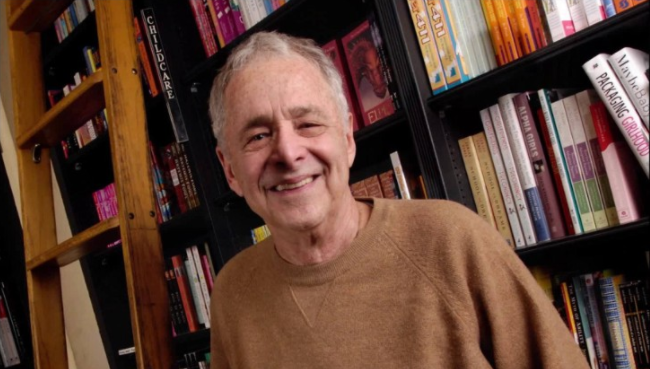 Chuck Barris had one child, his daughter, Della Barris, who sadly died from a drug overdose in 1998 and Chuck published a memoir about in 2010. His marriages to wives, Robin Altman and Lyn Levy both ended in divorce. Chuck is survived by his current wife of 17 years, Mary Kane.