Guess What REGULAR JOB Marla Gibbs Kept While Starring On ‘The Jeffersons’?

Marla Gibbs, who is widely known for her role as “Florence” on The Jeffersons and as “Mary Jenkins” on 227, was all over our TV screens back in the day, but guess what? That didn’t stop her from keeping her REGULAR part-time day job that she had well before we ever knew her as the Marla Gibbs!

MARLA GIBBS WAS SERIOUS ABOUT HER JOBS! 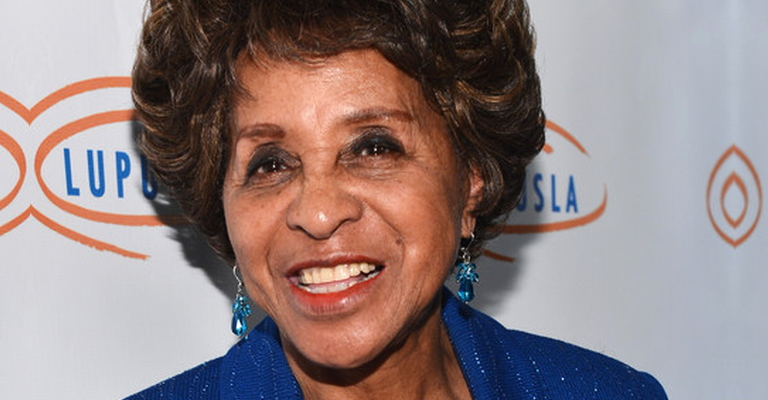 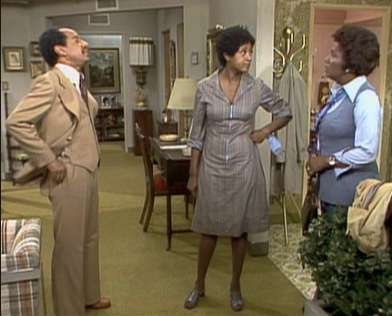 Ms. Gibbs was answering phones and booking flights for United Airlines EVERY day, while she was also starring on The Jeffersons, one of the most popular shows on prime time TV at that time. I kid you not!

Marla Gibbs explained this in a recent Washington Post interview…

What were you doing before you started acting?

I had been working for United Airlines for 11 years when I got “The Jeffersons” and I stayed with them an additional two years. I was doing both things. Because in my world, a bird in the hand is worth twenty in the bush, so I wasn’t ready to give up the airline yet. Besides I had unlimited passes. 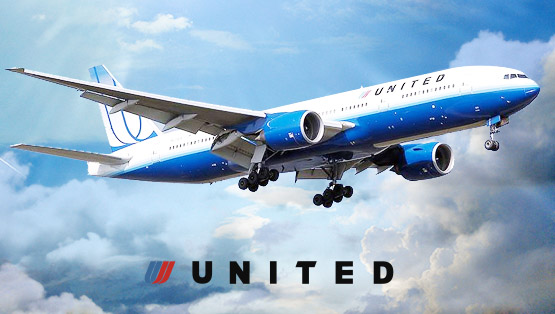 How often were you working for the airline while you were filming the show?

Every day. I worked part-time for the airline then. So I talked United into letting me come in at 7 because we’d finish the show at about 5 and I would get out. United was in downtown Los Angeles then, so I could catch the freeway and come up right next to United and be in my seat saying “Good evening, this is Ms. Gibbs. United Airlines — Ms. Gibbs, can I help you?” I was on the phone — reservations. Sometimes some people would say they recognize my voice. I’d just say, “really?” 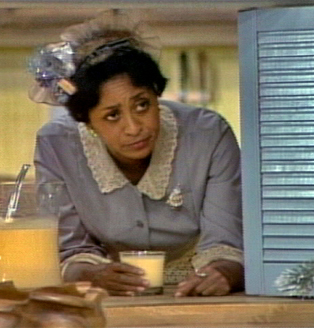 Could you imagine calling to book your flight and then “Florence” answers the phone?!! I’m sure there were probably some folks who drove to the airport trying to get a glimpse of the Jeffersons superstar after they figured out it was her on the other end of the line…LOL. How did she manage to get her co-workers to keep her secret quiet? With social media and camera phones, that would have NEVER happened in today!

The fact that Marla Gibbs kept her regular job for so long, makes you wonder if she was doing it simply because she loved it, or because those Jeffersons checks weren’t too healthy in the beginning of her stint on the show. Whatever the reason is, it sure does take a humble person to be able to do what she did…she clearly wasn’t on any “I’m a superstar” tip back then. So props to her…

MARLA GIBBS IS STILL DOING HER THNG AT 85! 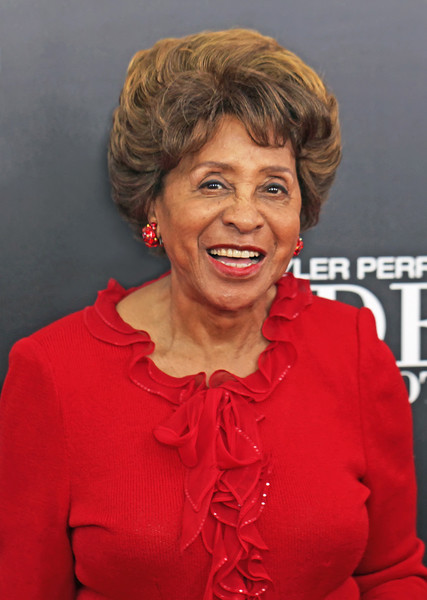 It’s good to see that Marla Gibbs is still doing one job that we know for a fact she loves, and that’s acting on various TV shows and such, including Scandal… 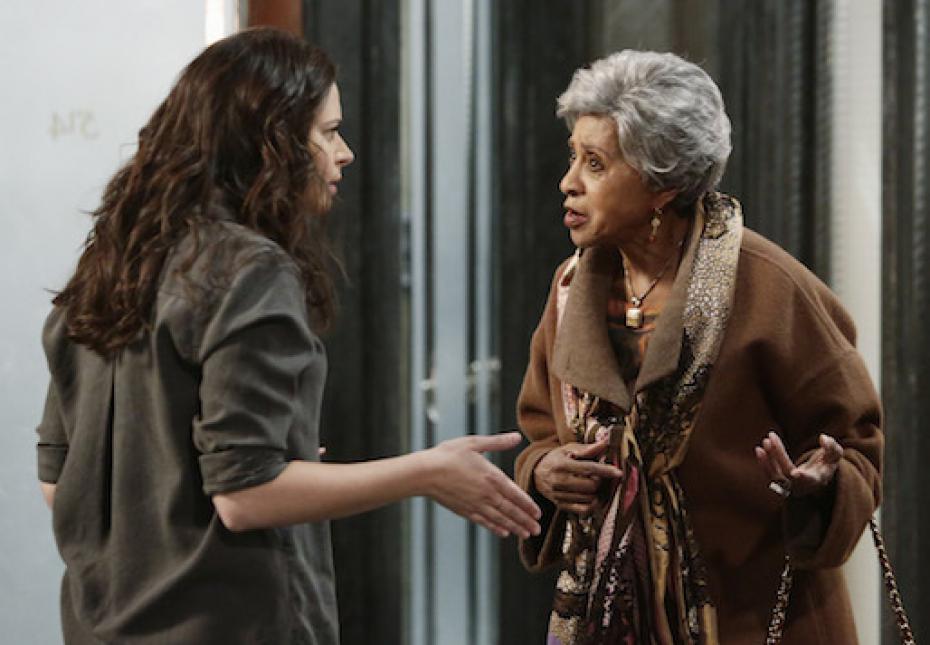 Gibbs is spreading her talents across other shows as well. She told the Washington Post “I just finished shooting Hot in Cleveland, which is another one of my favorite shows. And of course Betty White is everybody’s favorite,” when asked what else she had in the works.

It looks like this 85 year old isn’t slowing down one bit! Go ‘head Ms. Gibbs!

Check out this hilarious Jeffersons clip…