Guess Which Multi-Platinum SINGER Was On The Cosby Show At 4 Years Old?!!

This R&B singer sitting on Bill Cosby’s lap was 4 years old in this Cosby Show scene. She appeared in the episode titled, “Sleepover,” in 1985 where she played one of “Rudy Huxtable’s” friends. She’s now an international star who has won several Grammys and other awards for her contributions to R&B. See sho she is below…

ALICIA KEYS WAS ON "THE COSBY SHOW AT 4 YEARS OLD!!! 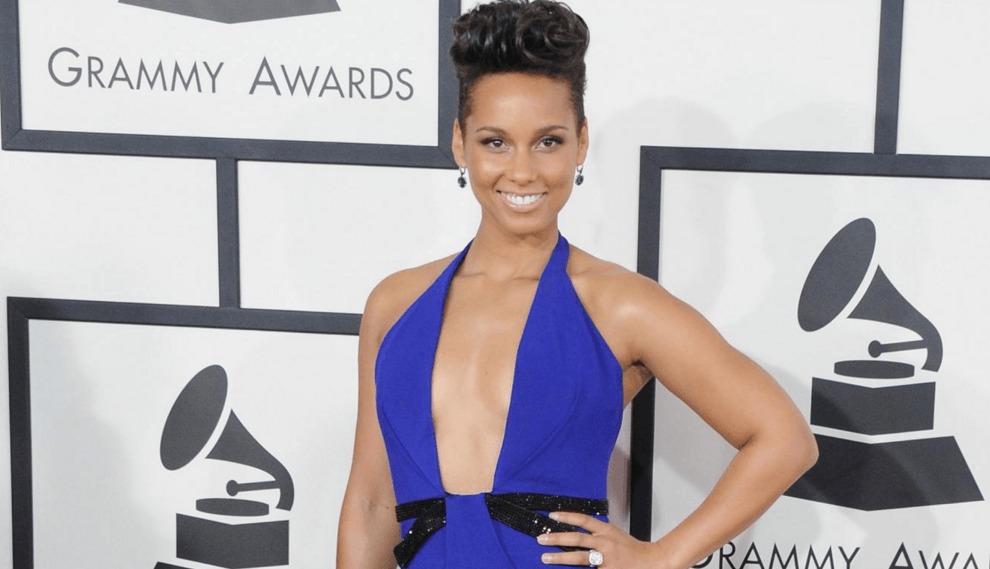 It's "Fallin'" and "No One" hit singer, Alicia Keys! Alicia made her TV debut when she played "Rudy's" buddy on The Cosby Show. Here's the clip of 4 year old Alicia Keys getting her acting on...

Just goes to show that you never know what type of potential a child has until you see them find their passion and blossom into an adult. Who would have thought that the little girl in this Cosby clip would have grown up to become a successful singer/musician/actress who has sold over 35 million albums and 30 million singles worldwide? 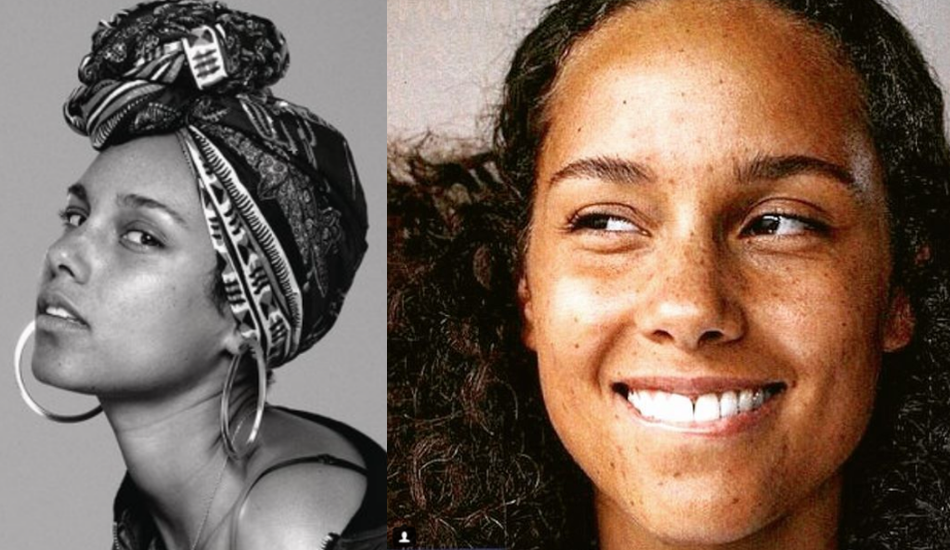 By the way this performance Alicia did with her idol, Stevie Wonder, a couple years ago is timeless! Click that play button and watch Alicia at the Billboard Awards with Stevie making it do what it do!-ILoveOldSchoolMusic, Old School news with a new point of view
Prev 1 of 2 Next
LOAD COMMENTS