Did An Image Of Michael Jackson Show Up In The Clouds During A Thunderstorm? 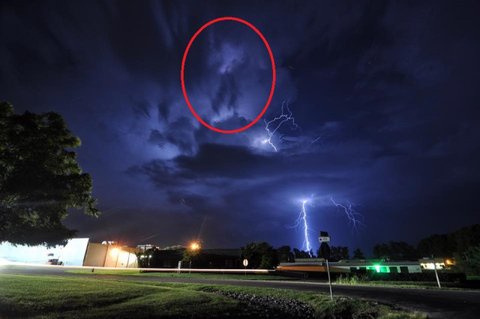 Ok, we’ll just let you guys make a decision about this one, but KDVR TV in Virginia covered this story from a couple of storm chasers. Are we just wanting to see MJ again so badly, that we are seeing him in the clouds? Take a look for yourself and tell us what you think!

[su_quote cite=”kdvr.com” url=”http://kdvr.com/2015/06/25/is-that-michael-jackson-doing-the-moonwalk-in-clouds-during-lightning-storm/”]GOOCHLAND, Va. — Six years after his untimely death, Michael Jackson made an appearance in the skies over central Virginia.

The combination of clouds and light created an image that appeared — to some — to look like the King of Pop. The image was captured over Goochland County, Va., during a June 23 lightning storm. Jackson died on June 25, 2009. 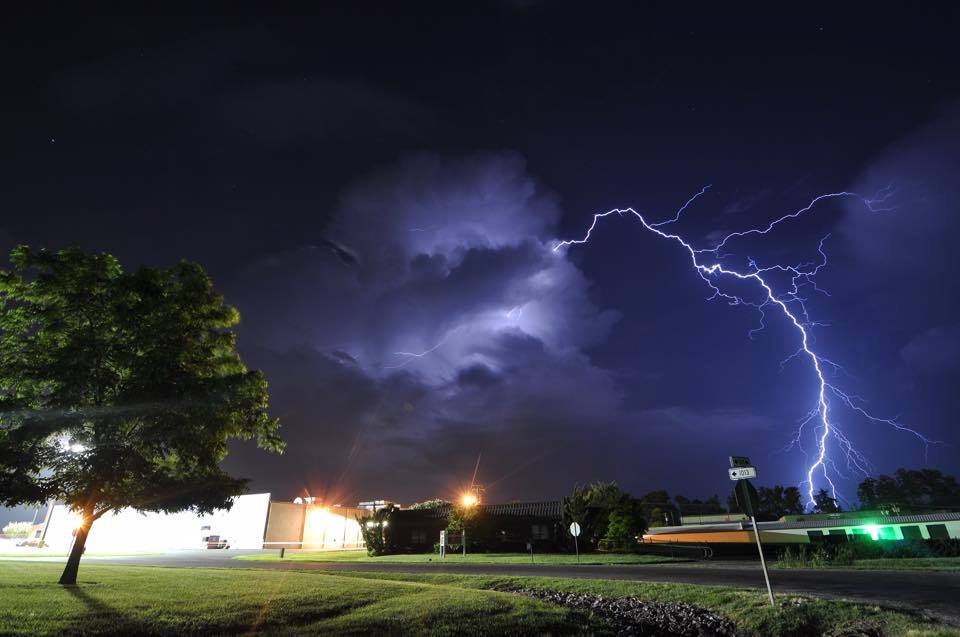 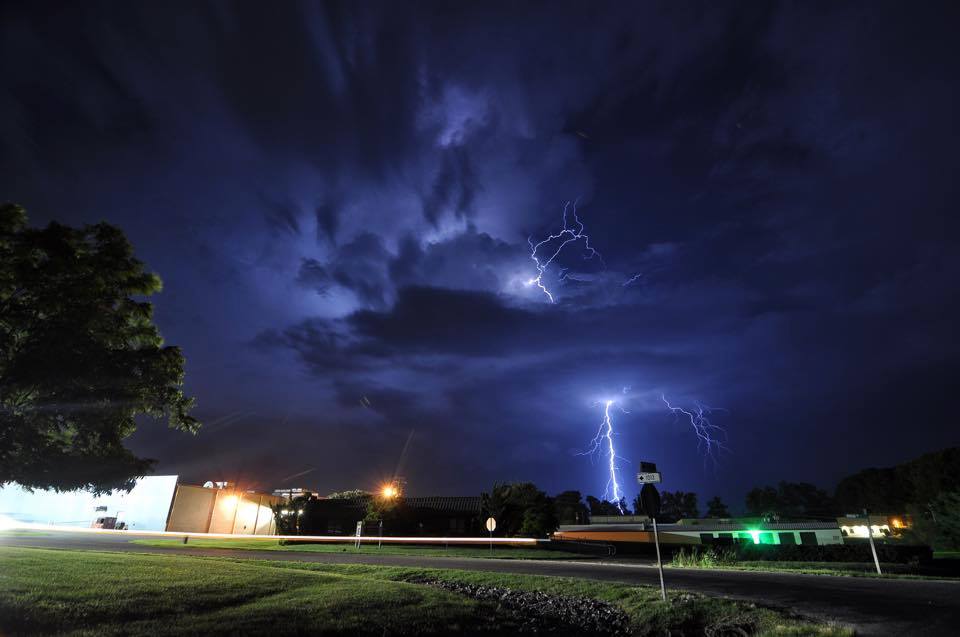 Photographer John Plashal said he was unaware of the Jackson imagery when he first submitted photos to the WTVR CBS 6 Facebook page after the storm. He said a storm chaser app, not a higher calling, compelled him to set up his camera outside Satterwhite’s Restaurant in Goochland where took several photos of the lightning storm.

“The image that you see of Michael Jackson just happens to be there,” Plashal said.

He insisted he added nothing to the photo.

Plashal, 45, said he was a fan of Michael Jackson and said he particularly recalled how the music video for Thriller changed MTV. He also said Jackson’s death six years ago was one of those “I know where I was” moments.

“I was at the pool with friends. My friend got a text that Michael Jackson had just died,” Plashal said. “He was an icon.”

Plashal said his 17-year-old daughter Caroline is also a Jackson fan and would be thrilled to know her father’s photo has caused such a stir.[/su_quote]